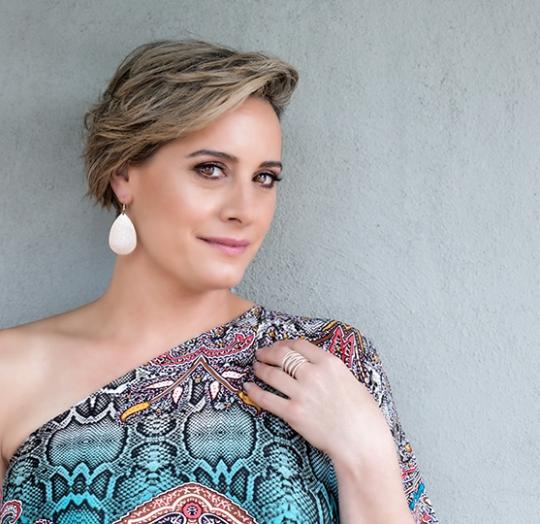 Australian born Nina Ferro is a multi award-winning vocalist, songwriter, session and recording artist whose powerful, evocative voice, stunning vocal range and captivating stage presence have earned her an enviable international reputation. With 8 solo albums to her credit, guest appearances on award winning albums and a performance history longer than ones own arm, it’s no wonder Nina is one of the most sought after vocalists on the international circuit. She has supported some of the world’s great artists, including Tony Bennett, Chick Corea, Jose Feliciano, Gilbert O’Sullivan, Kyle Eastwood, Billy Ocean, Ricky Martin, Chris Botti, Dave Sanborn, Hugh Jackman and The Commitments. She has opened as the special guest artist for Grammy Award winning industry legends Gregory Porter, Juanes, Charles Aznavour and Neil Sedaka and wowed not only the judges (Ronan Keating became her ‘coach’) but also the Aussie audiences when she appeared on Season 5 of The Voice Australia (2016). After 11 years of living in the UK Nina has now chosen to share her time between the two cities she loves, Melbourne and London, and continues to tour the world performing at festivals, clubs, concert halls and arenas, appearing regularly on TV and radio throughout the USA, UK, Europe, Australia, Asia and the Middle East. Nina will be performing what she describes as "a night of beautifully crafted covers, original material and the debut London performance of my brand new single “Beautiful One” in memory of the Purple One…Prince". She will be joined on the stage by some of the most respected musicians in the UK that form her band whenever she’s in town, including Niamh McNally (vocals), Ross Stanley (keyboards), Nial Tompkins (guitar), Simon Little (bass) and Jack Pollitt (drums). This will be Nina's only London gig so don't miss this captivating singer of considerable presence, for what is certain to be a very special, magical night full of fun and music.