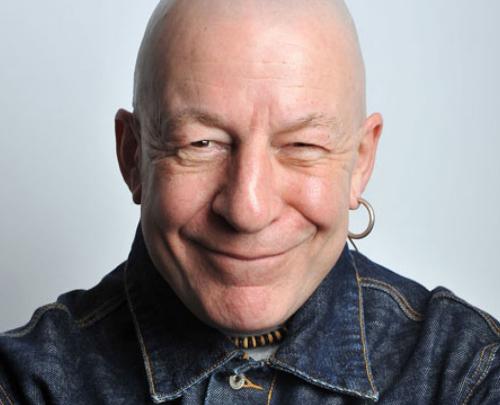 Laughing Chili returns to the sumptuous Century Club on November 28th for more top comedy with four acts from the UK circuit, for a fabulous night of fun and laughter.

Jeff Innocent is a popular and experienced stand-up comedian, actor, writer and cultural commentator. His unique appeal lies in the contrast between his East End ‘Geezer’ appearance and demeanour, and his educated, philosophical delivery and subject matter.

MC James Alderson is an award-winning, record-breaking international comedian who draws on his life experiences as a thirty-something man to feed his routines.

With unwavering deadpan, and killer lines, Sindhu Vee describes life as an Indian woman with a Danish husband and their differing approaches to parenting.

From ‘Mock the Week’, the very funny Glenn Moore brings his mix of witty one liners and hilarious stories.