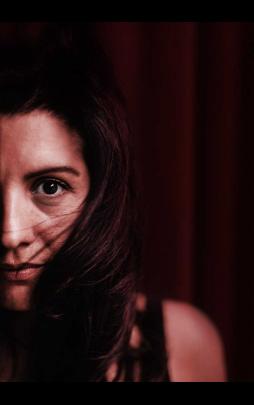 A third-rate orchestra in a French spa town play time worn musical arrangements to an indifferent audience. In between the musical interludes, idle chit chat reveal the power struggles that lurk behind the ensemble’s shiny veneer.

As the overture descends into an intoxicating symphony of piercing jealousy, bizarre gossip and thwarted emotions, the musicians reach an unexpected finale – but the music goes jauntily on…