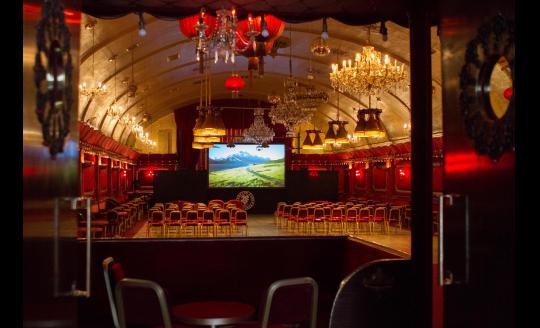 Join us this for a film made for the summer screening Steven Spielberg JAWS, first shown in 1975, and now we will be screening it in a South London gem The Rivoli Ballroom. Which has featured in many films its self such as Tom Hardy's Legend, The Avengers Age of Ultron, The Muppets, Brad Pitt's Spy Game, and a United Kingdom.
We will have a bar open serving British Ales, Ciders, draft beer, wines as well as our Cocktails & Dreams pop up bar. We will also be serving all the cinema sweet and savoury favourites such as pop corn, hot dogs and ice cream.