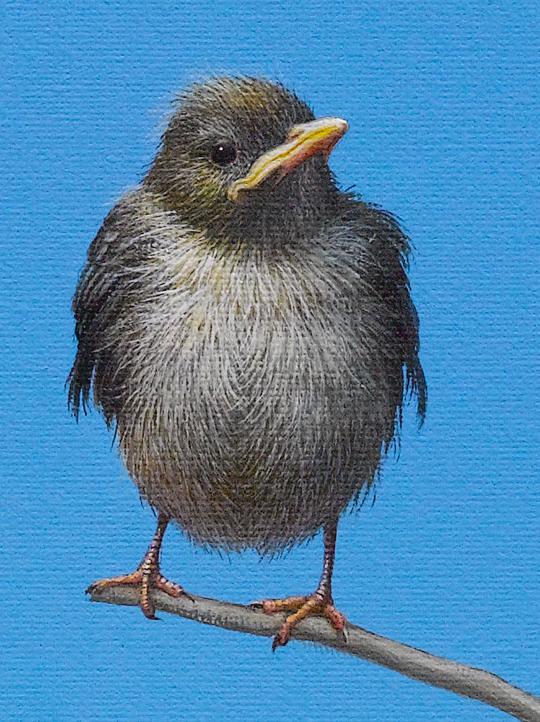 Lilia Mazurkevich spent many years training extensively in some of Eastern Europe’s most respected art establishments. Following this training, during her professional early years in the late 1980s, she worked as an illustrator for national Ukrainian newspapers from her nearby home country of Belarus.

This led to many lucrative deals with publishing houses across the globe throughout the ‘90s and ‘00s, creating works of art for the covers and content of internationally distributed novels and research-focused textbooks; something which, for the first time in her life, saw her leave her beloved homeland behind and integrate fully into the western world.

As a result of her growing worldwide reputation in the years surrounding the turn of the century, the canvases released to the market from Mazurkevich’s studio became highly sought after by collectors and two distinct styles began to emerge and become defined. By 2012, Mazurkevich’s astronomical rise in popularity on the commercial art scene had seen her works accepted into the Phantasten Museum in Vienna, Austria; she had also been shortlisted at the Royal Academy of Arts’ Summer Exhibition and the BP Portrait Award at The National Portrait Gallery, both in London, UK.

At this exhibition, there will be on display an array of creatures from Lilia's 'Day' series, including never-before-seen originals and a brand new collection of limited edition prints.

Browse the art gallery at your leisure and learn more about Lilia Mazurkevich by speaking to our knowledgeable and friendly art consultants.