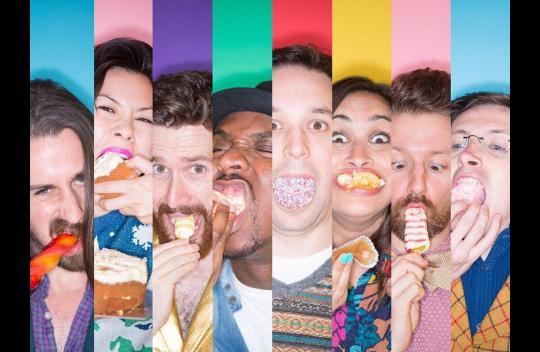 Award winning comedy company BattleActs make a triumphant return to Vault Festival, fresh from releasing their BBC Radio 1 podcast (available on iplayer and BBC Sounds). They are excited to bring the comedy party show as relaxed performances so even more people can come and enjoy the night.

The show sees two teams of fearless improvisers pitched against each other by a ball-busting compere. Each team attempts to prove their worth and battle it out for the ultimate prize: the audience’s respect!

A high-octane mix of seemingly impossible challenges and incredible physicality, the teams contort their bodies and test their wits fighting invisible giants, creating jokes on the spot and face a terrifying voting system to decide the winner. No two shows are the same, featuring unique challenges and forfeits to keep the players and the audience on their toes. 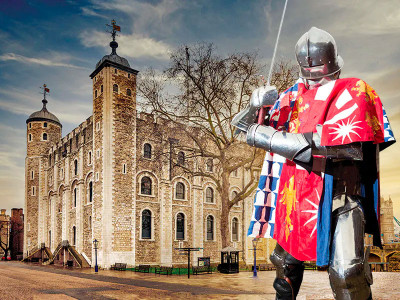 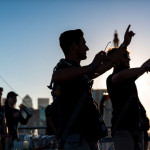