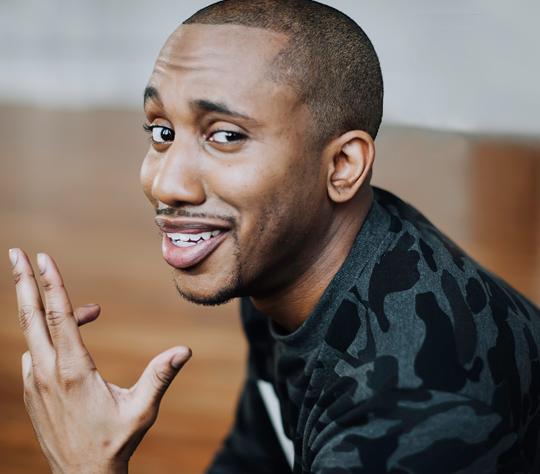 Saturday Night Live's CHRIS REDD makes his UK stand-up debut at London's Soho Theatre this summer. The Chicago-born stand-up has been an SNL cast member since 2017, and was Emmy Award nominated for his work on the show. He’s appeared on Netflix’s Wet Hot American Summer, Love and across Comedy Central.