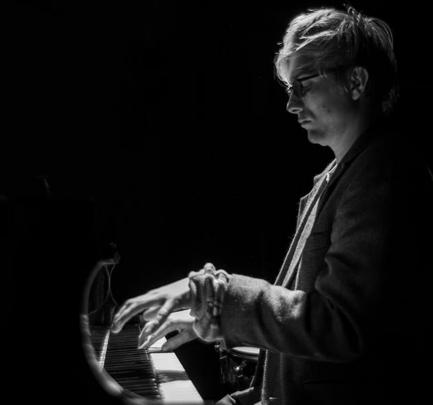 In 1941, troops surrounded the city of Leningrad, in what would come to be known as the Leningrad Blockade, a siege of more than 2 years, and one that would claim the lives of more than 1,000,000 men, women, and children.

In the midst of this devastation, composer Dmitri Shostakovich worked tirelessly to complete his 7th Symphony, a “symphony for the people.”

Based on the best-selling novel by Sarah Quigley, and adapted by Mark Wallington and Jared McNeill, ‘The Conductor’ tells the true story of a sound that lifted an entire city in its darkest hour, instilling renewed faith in our capabilities as individuals, as well as the dignity and power that art may serve.

Descriptions of war that may be troubling for younger audiences.