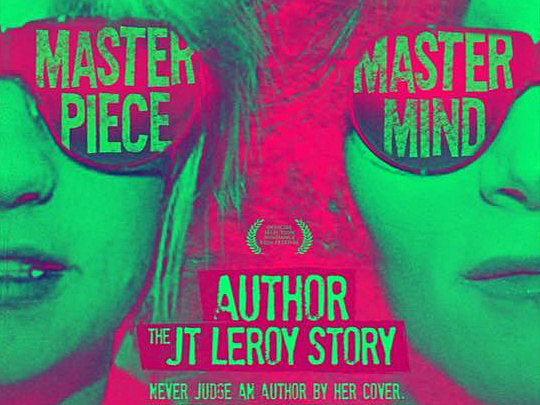 When she created the notorious pseudonym JT LeRoy, Brooklyn-born writer Laura Albert (Laura Dern) gave herself free reign to explore a callous world of poverty and sex work of which she herself had no first-hand knowledge. Believing best-selling novels such as Sarah and The Heart Is Deceitful Above All Things to be the fictionalised accounts of a prodigious teenage boy’s traumatic upbringing, readers and critics were soon falling over themselves to commend the talent and bravery of the enigmatic new novelist. But as LeRoy’s novels grow in popularity, so does a public appetite to meet the man himself, leading Albert to convince sister-in-law Savannah Knoop (Kristen Stewart) to make an appearance as her celebrated nom-de-plume.