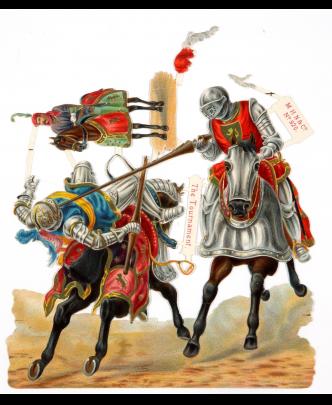 2019 marks the 800th anniversary of the death of William Marshal, regent of England for the child-king Henry III and perhaps medieval Europe’s greatest knight. He famously led the successful campaign to preserve the throne of Henry III after King John’s barons rebelled.

A panel of three top medieval historians will examine Marshal’s legacy and look more broadly at chivalric, noble and knightly culture in England.