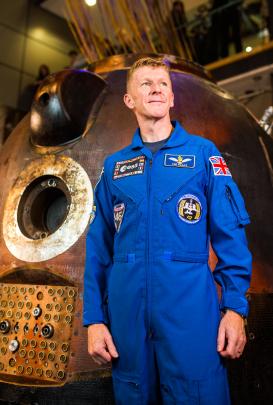 After a 20-month long nationwide tour, Tim Peake’s iconic Soyuz spacecraft has returned to London’s Science Museum in Central London, where it will be permanently housed.

Presented in partnership between Samsung Electronics and the Science Museum Group, the capsule that brought Tim Peake safely back to Earth after six incredible months aboard the International Space Station (ISS) has successfully completed an eight-stop tour up and down the country, giving millions the chance to see the iconic spacecraft up close.

Soyuz TMA-19M will take pride of place at the Science Museum in London alongside a new Space Descent VR lounge that has undergone major transformation with the support of Samsung, to enhance this world class VR experience for visitors in the capital.