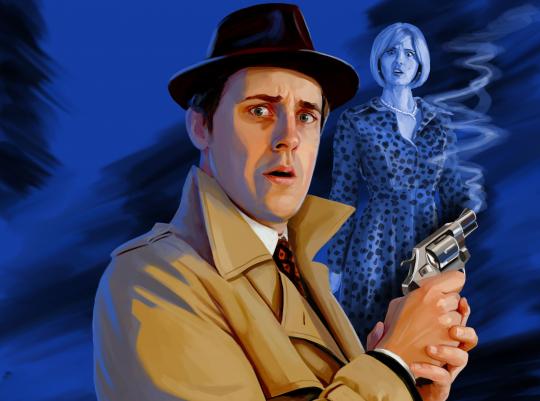 The much-loved young adult novel by Anthony Horowitz OBE has been adapted for stage in New Old Friends signature style; expect slapstick, comedy songs, a cast for four playing dozens of characters and a fully-realised car chase on stage. The production runs over the summer holidays in The Vaults under Waterloo: the central London premiere for a show named by The Guardian as one of Edinburgh Fringe 2015’s Best Family Shows.

The show introduces the Diamond Brothers Detective Agency. Tim is the world’s worst private investigator, so can the help of his clever younger brother Nick be enough to crack their toughest case yet? A solitary box of Maltesers is delivered by a miniature Mexican, but what’s so special about these chocolates that half of London's criminal underworld are willing to kill for them?