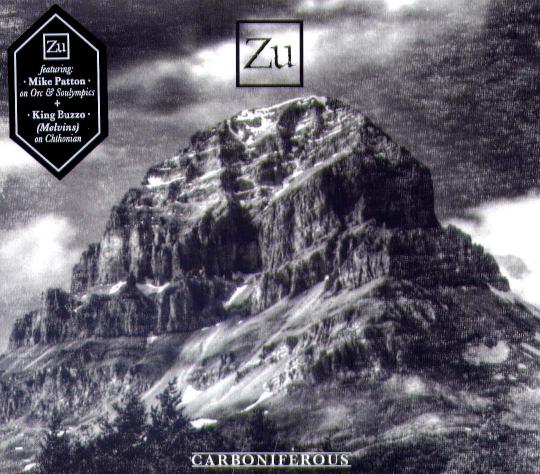 Brace yourselves for a night of mindbending noise, jazz, prog rock and psychedelia.

Zu have influenced thousands of musicians over the last two decades with their punchy, industrial approach to explosive noise rock. This tour celebrates ten years since the release of the sax, drums and bass trio's most iconic album, Carboniferous, released via Ipecac Recordings on March 2009.

Nøught are a supergroup of world-class jazz musicians producing unpredictably wild avant-rock and ominous psychedelic ramblings. Rarely able to play or record together due to their commitments to so many other renowned projects, this will be the latest chance to hear what sounds we can expect from their first album in almost twenty years (whenever that's ready!).

Thumpermonkey have been rising through the worlds of prog, art rock and post-rock, never sitting comfortably in any, but appealing to all with their unusually nuanced approach to songwriting. They received wide acclaim after the release of their EP Electricity and their latest album Make Me Young, etc., which you can buy now via Rockosmos. A transcendent experience.