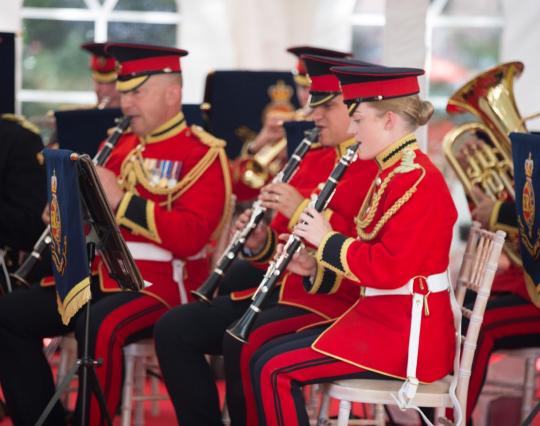 The Annual Marylebone Music Festival will be held on 16-23rd June bringing together some of the world's top artistic talent to celebrate music in aid of the West London Mission, which empowers people affected by homeless, poverty and trauma. The Festival includes 10 diverse events for all ages over the seven-day period. The triumphant finale will be at the Marylebone Pleasure Gardens which revives the historic Pleasure Gardens held over 300 years ago, and includes performances from the Royal Legion Band.

This year's audience will be treated to concerts by Rick Wakeman, Sue Perkins and Anna Richardson and features artists including Judith Owens, Graham Ross and The Royal Academy of Music Quartets at some of Marylebone’s most prestigious venues such as Wigmore Hall, The Wallace Collection and Manchester Square. Since the first Marylebone Music Festival in 2016, over £21,000 has been raised for charity.