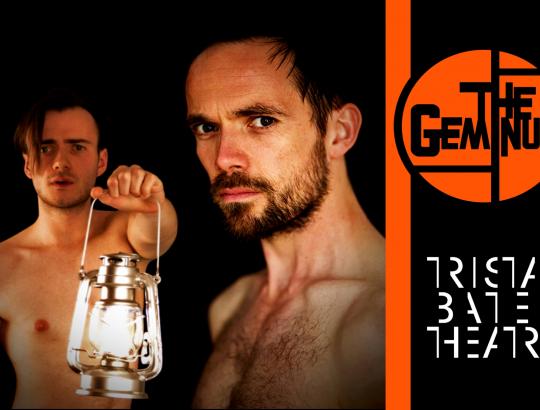 Somewhere aboard The Geminus hides a dark & dangerous secret.

A vivid & compelling voyage of self-discovery through perilous, exotic waters. Joseph Conrad’s 'The Secret Sharer' is retold as a dark romance. Young and inexperienced Captain George Hotson is feeling the intense strain & the isolation of his new command. But he’s about to find solace in an encounter with a fugitive called Leggatt - a handsome & enigmatic stranger with blood on his hands.

Blue Devil Productions is a multi-award nominated and award winning company that stages plays that are both critically acclaimed and popular with audiences.

Showing as part of Camden Fringe 2019