Stand-up Under The Stars 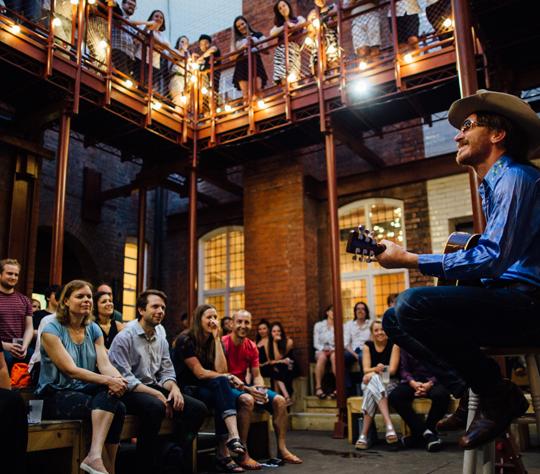 A laughter-filled evening of hilarity and variety as the sun sets within Battersea Arts Centre’s magical open-air Courtyard. There will be all-star line-ups featuring the most pioneering, cutting-edge comedy around.