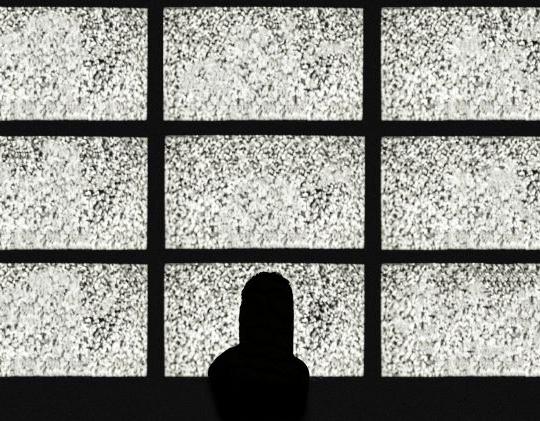 In a world obsessed with looks, money and ‘good’ TV, Julia battles for her voice to be heard. But it’s the audience that has ultimate control in this enjoyably twisted mash up of Love Island, Shakespeare and Black Mirror.

Centred around the formerly unnamed Jailer’s daughter form Shakespeare and Fletcher’s Two Noble Kinsmen and set in a live-televised celebrity jail, The Jailer’s Daughter tells the story of Julia’s battle with a society that revels in sacrificing basic human rights for the sake of reality TV.

Female led theatre collective, The UnDisposables, return to The Space for their second time this year. Their latest play challenges the conscious and unconscious bias against women in modern society through their dark retelling of a questionable classic, forcing the audience to decide how bad things will really get…