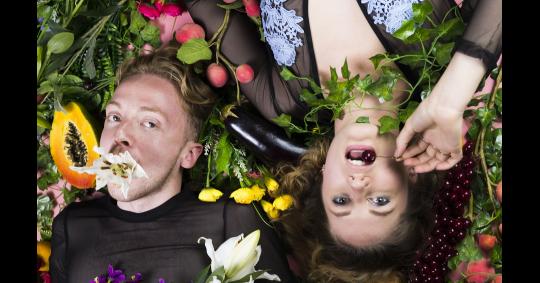 £7 online or on the door

What is sex? From a young age, we are told a lot of ridiculous, untrue and frankly damaging things about sex. We're told what we should be doing, but not how we should do it, nor how it should actually make us feel. Bareback is an absurd character comedy about these hypocrisies, contradictions and confusions. Following a five-star Edinburgh Fringe run last year, join these two Oxford Revue alumni with their second show as they bring to life an absurd onstage universe populated by the characters who have shaped their (mis)understandings of sex and sexuality. Expect wigs, drag, accents, musical numbers and an honest attempt at unpacking both universal and intensely personal themes.