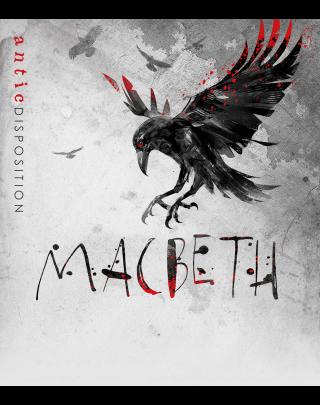 This summer, a heady brew of greed, murder and dark magic comes to London’s incomparably atmospheric Temple Church in a bold new production of Shakespeare’s Macbeth. Award-winning Antic Disposition return to Temple Church following sold out, critically acclaimed runs of Romeo and Juliet in 2014, Henry V in 2015 and Richard III in 2017

Inspired by supernatural promises, a powerful nobleman and his ambitious wife carve a bloody path to the throne of Scotland. But, as the true horror of their crimes begins to be revealed, both the realm and its rulers are plunged into madness.