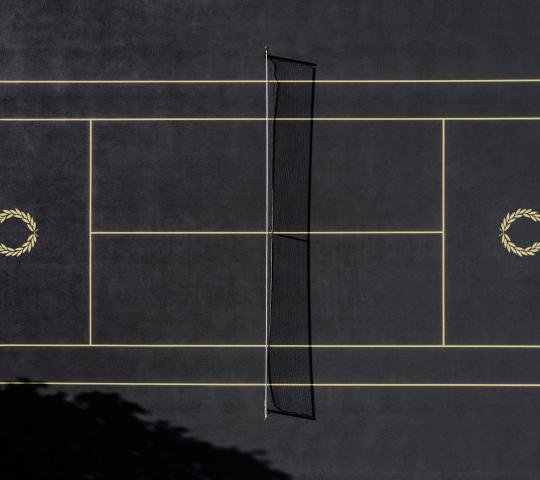 A new national youth tennis tournament for the champions of the future.
British heritage brand, Fred Perry are pleased to announce the first Fred Perry Championship to be held on 7th and 8th September at the Brentham Club and Will to Win, Pitshanger Park in West London.

The LTA Level 3 tournament is for U12, U14, U16 and U18 categories. It will be held annually at The Brentham Club in Ealing, as well as next door at Will to Win, Pisthanger Park. Male and female winners in each category will receive a clothing sponsorship and tennis grant from Fred Perry.

Fred Perry welcomes members of the public to join them at the free 2-day event to watch Britain’s best up and coming tennis players compete to become a Fred Perry champion.