Captain Flinn and the Pirate Dinosaurs: The Magic Cutlass 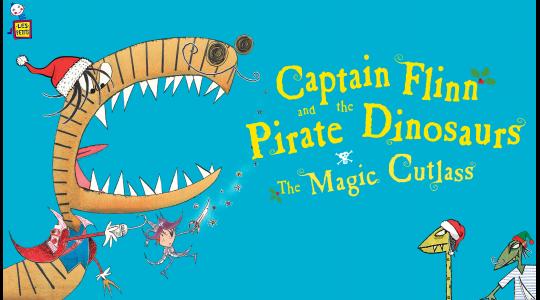 This cracker of a show will have you sparkling with excitement this Christmas as Captain Flinn is back and is, once again, ready for a rollicking adventure! Following two highly successful runs at
Edinburgh Festival Fringe and an extensive UK tour, it’s all aboard for a non-stop action-packed theatrical experience with catchy live music, spectacular puppetry and dastardly dinosaurs! This is a Christmas event for all the family to treasure.

When Flinn, Pearl and Tom are in the middle of their school play their old nemesis, Mr T the T-Rex, appears and kidnaps the children, forcing them to hunt for the secretive Magic Cutlass - a sword that grants the holder any wish! The children are whisked away for another fantastic adventure to a world of devious dinosaurs, deep sea dangers and smelly sausages! Will fearless Flinn be able to outwit the pirate dinosaurs? Will pirate Pearl be brave enough to battle the dangerous dinos and will terrified Tom be back in time for tea?

Based on the award-winning book by Giles Andreae and Russell Ayto, this daring sequel has been adapted by Oliver Lansley, the Artistic Director of Les Petits Theatre and Les Enfants Terribles Theatre Company and writer of 2019 smash-hit TV series Flack. He is also co-writer of BBC2’s Whites starring Alan Davies, and actor in the BAFTA-winning show Best Possible Taste where he was nominated for Best Actor at the RTS Awards. 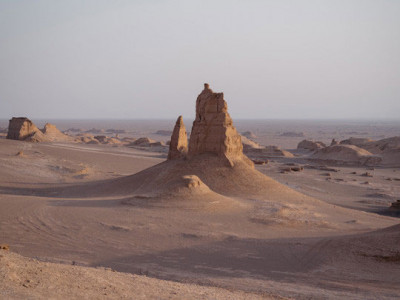 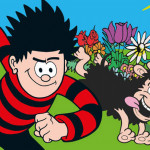 Dennis & Gnasher’s Big Bonanza at Kew
Sign up for the latest
Sign up to our newsletter for the latest and greatest from London!
By entering your email address you agree to our Terms of Use and Privacy Policy and consent to receive email updates and newsletters from All In London. You can unsubscribe at any time.