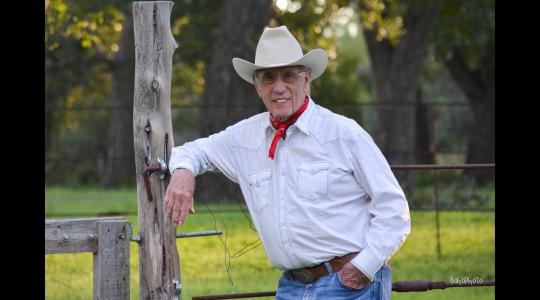 The last living pioneer of the American Pop Art movement, James Francis Gill, will be visiting London this weekend.

Gill will fly over from the United States to appear at Castle Fine Art in Covent Garden on Sunday 6th October, from 1pm until 3pm. This follows his first UK return since 1965, which took place in March this year, and will see him showcase his collection, The Return of James Francis Gill.

Celebrated for his fresh, futuristic images, Gill was one of the leading pioneers of Pop Art - a term that initially referred to the original 40 artists involved before it became known as a movement - when the revolution really gained speed in the 1960s. His groundbreaking work took many different forms, with a painterly style compared to Francis Bacon, and photographic black and white acrylics which even superseded influential German painter, Gerhard Richter. His mix of photographic figurative art combined with abstract compositions had never been seen or done before.

Gill captures the American Dream through intimate portraits of stars including Marilyn Monroe, Bob Dylan and Grace Kelly. Born in Texas, he studied architecture at university, before moving to Los Angeles in 1962 where he caught the eye of Felix Landau – one of the most respected art dealers on both the East and West coast. It was in this year that Gill’s now prestigious ‘Marilyn Triptych’ was acquired by New York’s Museum of Modern Art, years before his then peers, including Andy Warhol, graced its walls.

Following a long list of commissions by the likes of Time Magazine and the US Navy, celebrity collectors and an international breakthrough at the Sao Paulo 9 Biennale (1967) in Santa Fe alongside Warhol and Lichtenstein, Gill went into self-imposed exile in 1972 to develop his artistic expression away from the constraints of the material world. From living a high-octane social life alongside the likes of Dennis Hopper, Tony Curtis and Kirk Douglas, Gill went back to basics and spent the next 25 years painting continually – not for the eyes of the outside world, simply for himself. His relatively recent return to the international art scene has been met with great excitement from collectors and critics alike.

Speaking ahead of his appearance in Covent Garden, James Francis Gill said: “For me it is an absolute joy to visit London. I am happy that my works are shown here, because here art has always played an important role in people's lives - just like in mine.”

Bryony Reid, gallery manager at Castle Fine Art, Covent Garden, said: “We are incredibly privileged to be welcoming James, who is quite remarkably still producing art at the age of 85, to our gallery.

“James’ art remains as exciting and relevant as ever, and the opportunity to be in the presence of one of the original Pop Art movement pioneers is one not to be missed. We look forward to welcoming visitors to the gallery to meet the man himself and hear the many fascinating stories from his career to date.”