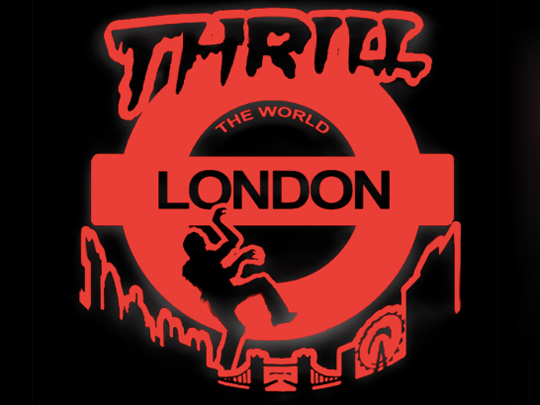 Thrill The World is an annual worldwide simultaneous performance of Michael Jackson's “Thriller.” The project raises awareness and funds for humanitarian causes. It is also an official world record event. We hold the world record for most people to perform the Thriller routine at 22, 596 zombies dancing simultaneously!

Every year, people in cities all over the world synchronize to do the Thriller routine at exactly the same time across world time zones. In 2019 the world will be Thrilling at 10pm GMT... precisely!

Join us as we synchronize our watches and our feet to dance to the greatest selling record of all time; and pay tribute to the greatest entertainer of all time!
No mere mortal can resist... the biggest Halloween party on the planet. Thrill the World London is a party with a purpose!

Get down to Covent Garden on Saturday 26th October and dance with zombies in cities across the globe for the worldwide simultaneous Thriller dance. It's free to take part, you can also choose to dance for a charity.

On the day activities include Thriller dance classes with a professional choreographer, make up artists, costume prizes, and more! Grab your friends or arrive solo, you'll never dance alone. The world will be dancing with you!