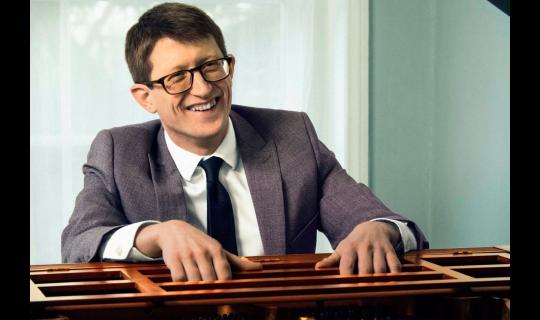 Rounding off the piano trio thread running through BopFest, Bryson is a dynamic young pianist and rising star on the UK jazz scene who has spent several years living in NYC and thriving as a musician on the scene there.

He has recently returned to his native UK to establish himself as one of the leading lights of his generation, attracting attention for his approach in creating fresh interest in the 1950s school of swinging bop piano.

His trio is rooted in the tradition, playing arrangements of standards and reviving compositions from the books of Tommy Flanagan, Walter Davis, and Ray Bryant. They have recently recorded their first album, which is due to be released later this year.

He has worked with Grant Stewart and Chris Cheek, and as a member of the Marie-Claire Giraud Quintet alongside Dwayne Clemons, Murray Wall and Luke Decker.