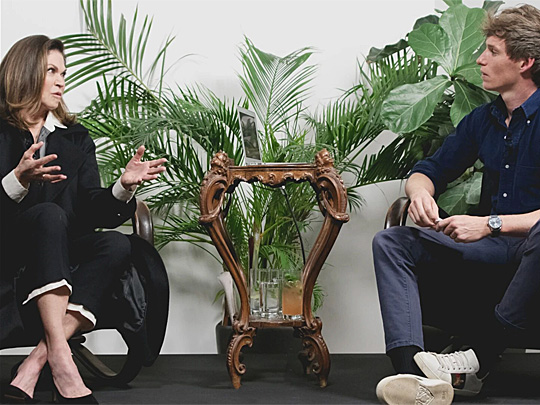 From tomorrow we are sharing a selection of our talks which look at some of the creative arts that Sarabande supports: art, fashion, film and jewellery.
Tune in tomorrow at 5pm London time when we’ll be kicking off with the fabulous Academy Award winning costume designer Colleen Atwood in conversation with Eddie Redmayne.

And it doesn’t stop there, check in for a new talk released every day at 5pm: 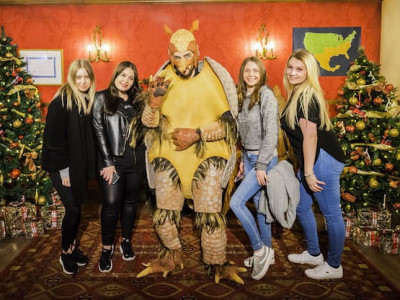 Could it BE more Christmassy?
FriendsFestive is back for winter 2021

Head to the Truman Brewery for the famous sets, re-enacting the iconic scenes, food drink and more... 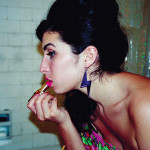 Amy: Beyond the Stage