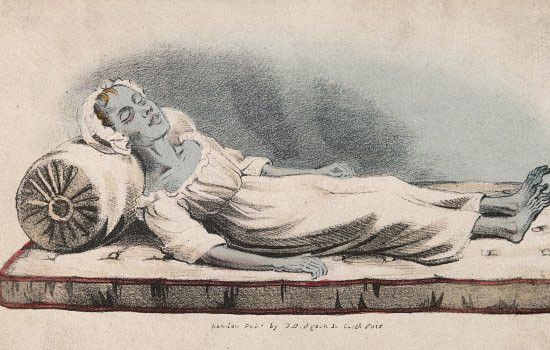 Public health is about the relationship between the state and the individual in controlling disease and improving the population's health.

It began with attempts to control infectious diseases in medieval times and grew to include control and improvement of the physical environment in the 1800s. Public health measures were informed by medical theory and practice, but they were also about social and political concerns. Sometimes public health regulations were as much about controlling poor and minority populations as they were about controlling disease and improving health. In this online exhibition, we explore 'Cholera in Victorian London', 'The Health of the Nation', 'Epidemiology:The Public Health Science' and 'Smoking: Advertising the Facts'