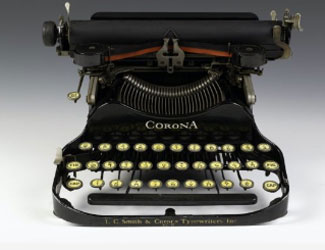 Jewish Britain: A History in 50 Objects showcases highlights from the collections of the Jewish Museum in London. Each object tells a story about the history of the Jewish community in Britain from medieval to modern times.

The Jewish Museum was founded in 1932 and in 1994 it merged with the former London Museum of Jewish Life on a two-site basis. In 2007, both sites closed in preparation for a major capital redevelopment project and the new museum reopened in March 2010, bringing all the collections together for the first time. We hold around 28,000 objects, including a Judaica (ceremonial art) collection and a social history collection covering subjects such as the East End, refugees from Nazism and the Holocaust.

The exhibition has been produced as part of the Judaica Europeana project, which is co-funded by the European Commission under the eContentplus programme, as part of the i2010 policy.