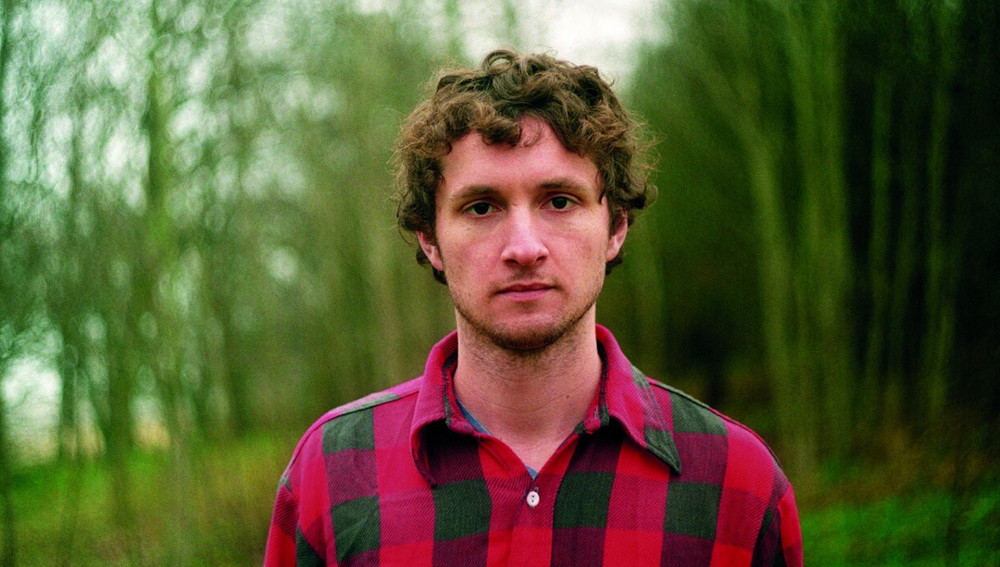 This summer join us by the campfire to hear extraordinary music live from the comfort of your homes.

Each broadcast will be presented by your host, folk singer Sam Lee, who will introduce you to the two artists performing around the campfire on that evening.

We are very excited to be bringing the magic of music and nature to you during these housebound times. Your digital ticket will grant you access to the private video stream, live on the evening and for a period of three days following the live broadcast.

Sam Amidon is an American folk artist, originally from Vermont, US. His parents are Peter Amidon and Mary Alice Amidon, both well-established folk musicians who raised him on a diet of old Irish and Appalachian folk. Amidon is a member of the Icelandic music collective/record label Bedroom Community, and is a multi-instrumentalist. As well as singing, Amidon plays fiddle, guitar and banjo.

He has released a string of acclaimed albums on the Bedroom Community and Nonesuch labels, ranging in theme from interpretations of traditional Irish fiddle pieces to old-time melodies and tales from traditional American folk history. His albums draw on old work songs, ballads, hymns and other sonic artefacts from the past, reimagining them in bold, creative new ways to breathe new life into them and recontextualising them alongside original compositions.

Born and raised in Scotland and now residing in Brooklyn, New York, Hannah Read is a versatile multi-instrumentalist widely recognized on the International stage. She’s best known for her fiddle playing, songwriting and composing and was recently described as one of “the finest singers of the day” in the UK’s MOJO Magazine. Hannah leads her own band and is an in-demand collaborator on both sides of the Atlantic – including one part of the critically acclaimed British folk super-group ‘Songs of Separation’, winners of ‘Album of the Year’ at the 2017 BBC Radio 2 Folk Awards.