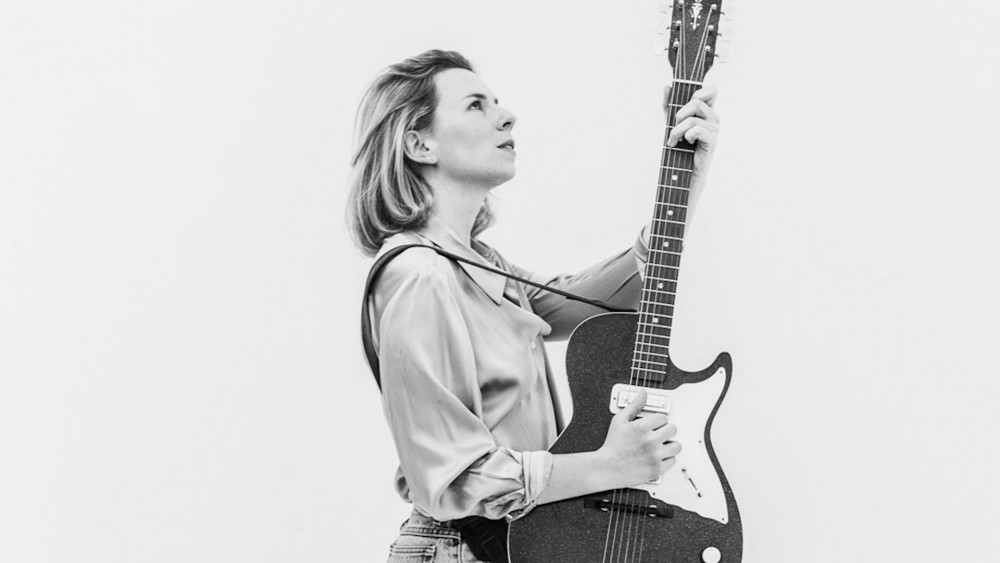 This August, we are gathering in beautiful green spaces in London, Bristol and Sheffield to hear extraordinary live music. In the simple way that people have done for thousands of years, we will come together around the fire to enjoy music, food, drink, and the company of others. These events are going ahead subject to the anticipated change in regulations allowing for outdoor performances.

In the event that these events are not able to go ahead, full refunds will be available. There will be no on-site catering available; you are welcome to bring your own food. Please do not bring your own alcohol, as we will be running a bar.

Sam Amidon is an American folk artist, originally from Vermont, US. His parents are Peter Amidon and Mary Alice Amidon, both well-established folk musicians who raised him on a diet of old Irish and Appalachian folk. Amidon is a member of the Icelandic music collective/record label Bedroom Community, and is a multi-instrumentalist. As well as singing, Amidon plays fiddle, guitar and banjo. He has released a string of acclaimed albums on the Bedroom Community and Nonesuch labels, ranging in theme from interpretations of traditional Irish fiddle pieces to old-time melodies and tales from traditional American folk history. His albums draw on old work songs, ballads, hymns and other sonic artefacts from the past, reimagining them in bold, creative new ways to breathe new life into them and recontextualising them alongside original compositions.

Born and raised in Scotland and now residing in Brooklyn, New York, Hannah Read is a versatile multi-instrumentalist widely recognized on the International stage. She’s best known for her fiddle playing, songwriting and composing and was recently described as one of “the finest singers of the day” in the UK’s MOJO Magazine. Hannah leads her own band and is an in-demand collaborator on both sides of the Atlantic – including one part of the critically acclaimed British folk super-group ‘Songs of Separation’, winners of ‘Album of the Year’ at the 2017 BBC Radio 2 Folk Awards.