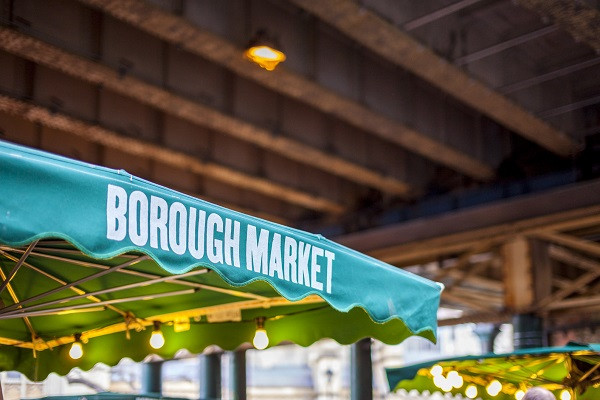 Hot food traders from London’s iconic Borough Market will be donating funds from sales of special set menus to support the people of Beirut following the recent tragic explosion in the Lebanese capital. Iraqi street food vendor Juma and Middle Eastern meze and Lebanese street food trader Arabica are the two traders leading the initiative, both of whom have personal connections to Lebanon. Juma is creating a £30 Lebanese-Iraqi vegan set menu, which will be available Fridays and Saturdays from 28th August to the end of September. Diners will be able to add extras of meat, fish and their famous meat dumplings. 50% of the profits will go to Impact Lebanon and Cafi, an Iraqi charity. The stall will be located in the pavilion in Jubilee Place where Lebanese artists will exhibit their work. Juma Head Chef and Founder, British-Iraqi Phil Juma said: “Baghdad and Beirut are both dealing with so much right now and I thought it would be a nice way to raise funds while creating awareness as to what is happening out there." Arabica will be introducing a new initiative called ‘Pass It On’.

Inspired by the government’s Eat Out to Help Out scheme, every day of the week you can eat at Arabica to support disaster relief in Beirut. A new set menu priced at £35 is available all day, Thursday-Sunday, from 20th-31st August, including a complimentary glass of Lebanese wine and dessert. £10 of each order goes to select Lebanese charities. In addition, the restaurants will be donating £2 to charity from every bottle of Lebanese wine sold between now and the end of September. 80% of funds raised from Arabica’s set menu will go to Impact Lebanon, 10% to help rebuild their friends’ café Kalei Coffee, and 10% to help rebuild Baffa House, a boutique guesthouse located in a historic building in Beirut, both badly affected by the explosion.