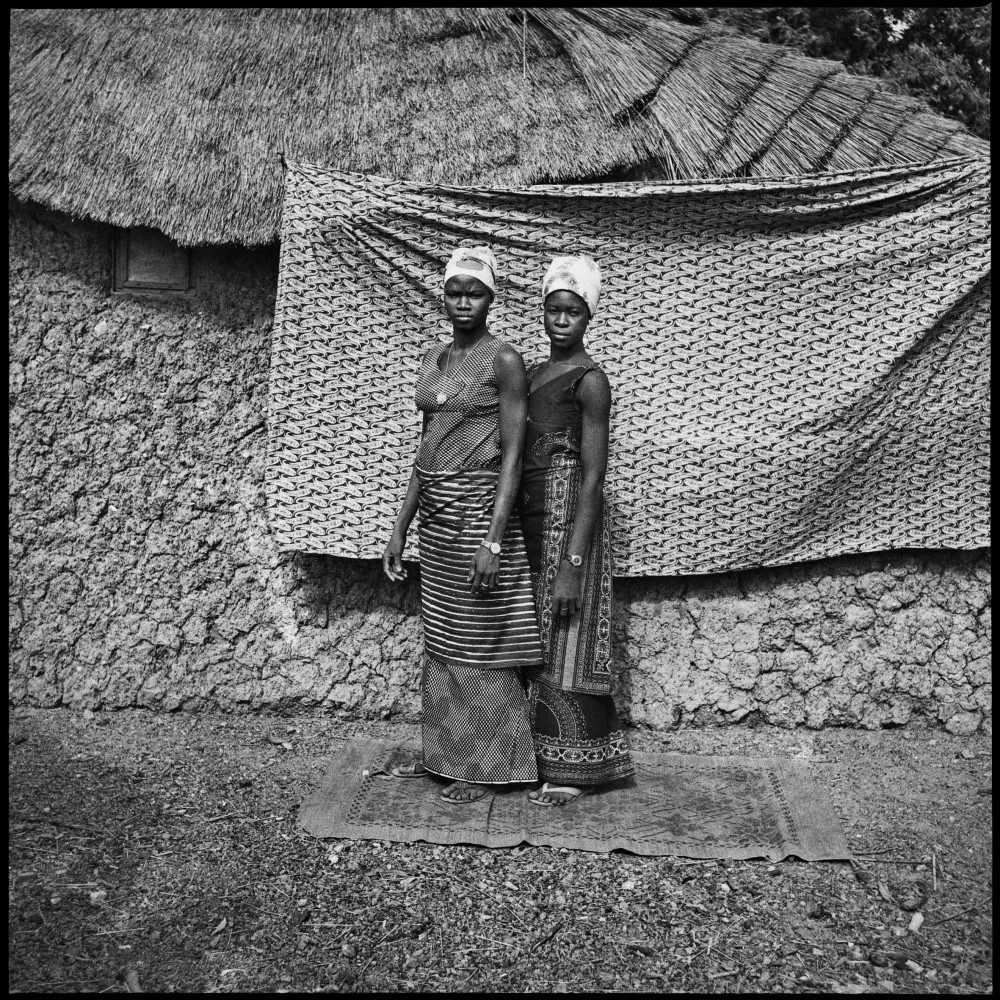 David Hill Gallery is delighted to present Tête-à-Têtes: West African Portraiture from Independence into the 21st Century. This group show brings together the work of some of the most influential and important West African photographers, including Sanlé Sory (b.1943), Rachidi Bissiriou (b. 1950), Malick Sidibé (1935-2016) and Leonce Raphael Agbodjélou (v.1965). Opening on 18 September at the London Gallery and co-curated by Carrie Scott and David Hill, the exhibition celebrates the emergence of a new identity in post-colonial West Africa.

To run alongside the physical exhibition, a sixteen-minute film has been produced by David Hill and Carrie Scott to introduce the work of these four incredible photographers. Giving an overview of the region in the throes of change after gaining independence in the 1960, the curators discuss the work of the four photographers in the show within this context. It is possible to sign up for a personal exhibition tour with the curators.