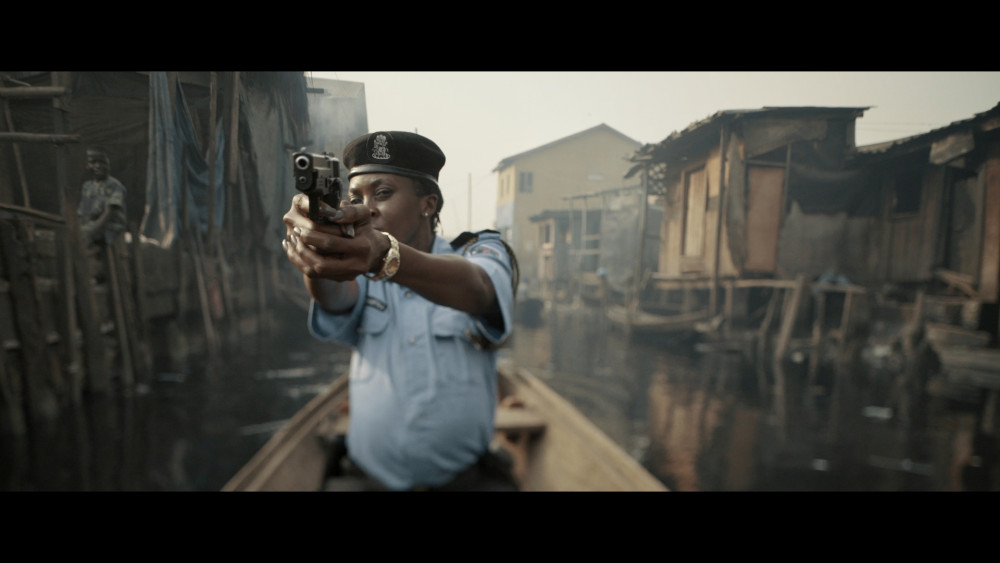 Film Africa, London’s biggest celebration of African and African diaspora cinema presented by the Royal African Society, returns for its 9th edition on Friday 30 October to Sunday 8 November 2020. Showcasing 46 titles from 14 African countries, including 25 UK, European and World premieres, Film Africa will host 12 socially-distanced screenings at BFI Southbank and Rich Mix as well as featuring a selection of 8 narrative and documentary films on BFI Player - the festival’s first online collaboration with a streaming platform in its 10-year history.

The festival launches on Friday 30 October at BFI Southbank with the European premiere of award-winning Nigerian director Akin Omotoso’s The Ghost and the House of Truth. Set in Lagos, Nigeria, the film follows Bola Ogun, a dedicated counsellor who brokers reconciliation sessions between convicts and their victims. The film recently won Best World Narrative Feature at the Urban World Film Festival in New York. The European premiere of Barakat, by emerging director Amy Jephta, is the first Afrikaaps Muslim film to be produced in South Africa, and will close the festival on Sunday 8 November at BFI Southbank. The Opening and Closing films will also be available on BFI Player and audiences will be able to join Live Director Q&As on Facebook, which will be British Sign Language (BSL) Interpreted, as part of the films’ planned Watch Parties.

At Rich Mix in East London, Film Africa will screen a selection of features and documentaries including a Double Screening of Kenyan documentaries I am Samuel and Kenyan, Christian, Queer (UK Premiere) with live Director’s Q&A. Filmed over five years, I am Samuel follows the story of a young man who struggles with his new life in Nairobi, while Kenyan, Christian, Queer introduces us to the first LGBT church in Nairobi, the Cosmopolitan Affirming Community, which seeks to promote an inclusive and progressive form of Christianity, in a rather conservative society.

In addition to the core film programme, Film Africa will host a series of virtual events - including live Director Q&As, panel debates and a masterclass on curating African cinema - which anyone in the world will be able to access and enjoy. As part of the online festival experience, there will be Watch Parties and at-home Dine & View screenings, which will bring a sense of community to all those involved.