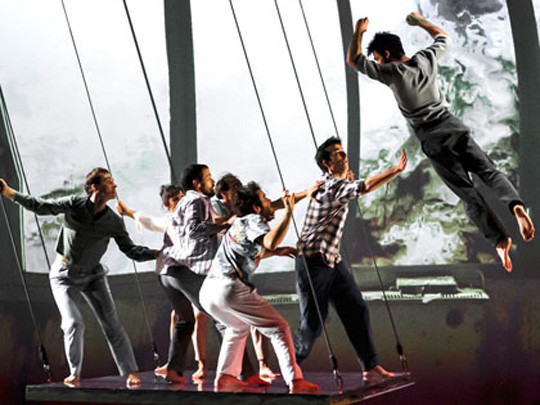 Even though we can’t run a live festival this January, we’ve still got some special treats in store for you. In addition to the workshops, talks and Barbican Cinema screening, we commissioned five short films, plus we’ll be launching our LIMF Videotheque – a chance to watch shows from past festivals. These are all free-to-view and will be screened between 7pm on Mon 18 to midnight on Sun 31 Jan.

Also from Belgium, we are delighted to be able to include Peeping Tom’s 2015 Olivier Award Winning 32 rue Vandenbranden (22-24 January) and its later shows Mother and Father (29-31 January), all staged in partnership with the Barbican as part of earlier editions of the festival will be available for three days only.