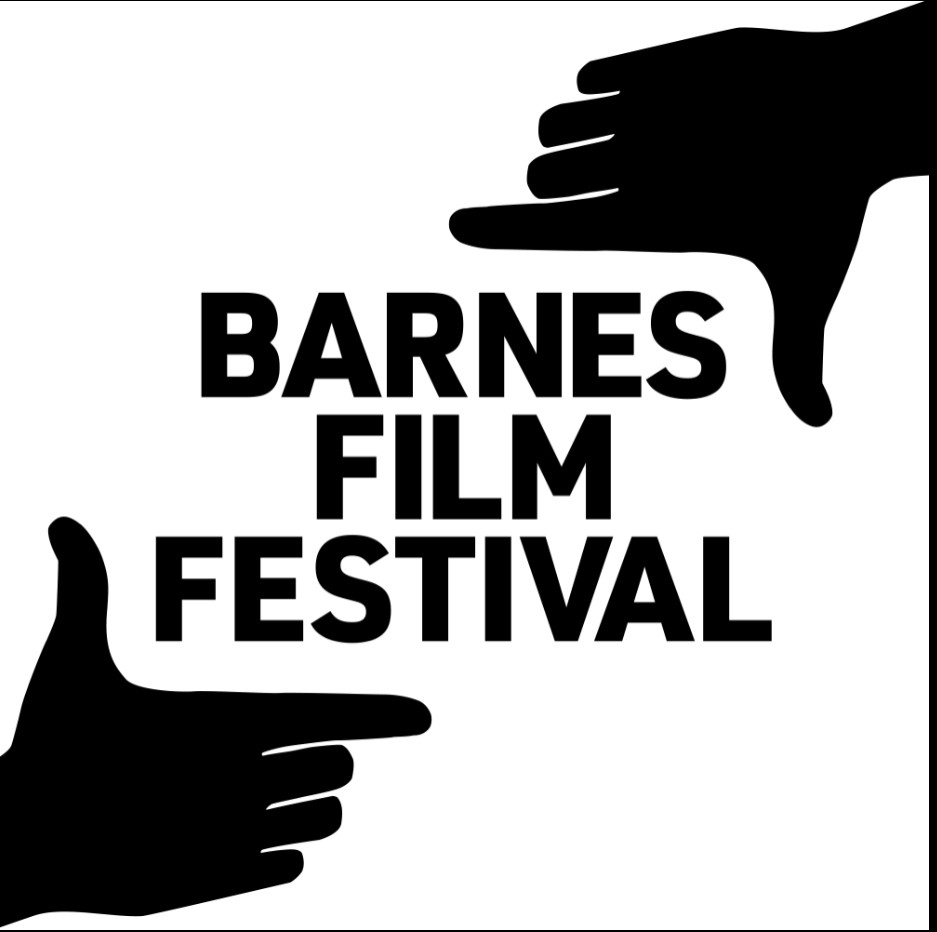 featuring WILL FERRELL, WILL POULTER and several award winning filmmakers

Barnes Film Festival returns for its sixth year from 17 – 23 June 2021, offering a rousing programme of film and events online, providing safe viewing for the second year. The majority of the content will be available for free, whilst premium passes will offer exclusive access to specific events.

Since extending its submission process internationally, Sam Cullis, Founder, was delighted to reveal “Barnes Film Festival has received more submissions than ever, with entries starring Hollywood royalty such as Will Ferrell. We’re also excited to have BAFTA award winner, Will Poulter, who has close ties with BFF, as well as several other Oscar winning filmmakers involved in the programme, to be announced in the coming weeks, along with our full schedule”.

BFF gives students the chance to have their work seen and credited by a worldwide audience and champions emerging, diverse filmmakers from grassroots upwards. It has also attracted a stellar patronage, such as George Mackay of multiple award winning film 1917; Vanessa Redgrave; Stanley Tucci; Malcolm McDowell and Director John Boorman to name a few.

Oscar winning producer and Director of Film4, Daniel Battsek who sits on the Board of Trustees says, “Barnes Film Festival has turned South West London into an area which attracts filmmakers and people working in the industry. It’s a delight to support it. Highly selective, deeply creative and perfectly organised, they are making a name for themselves in the competitive world of film festivals. The team love what they do; it’s a vocation. It’s a great place to discover rising artists, connect and enjoy cinema in its purest form.”

Collaborating with film producers including Working Title, Film4, The Guardian Documentary Group and the world’s largest disability film distributor, Oska Bright, BFF has become the go to Festival for the next generation of story tellers.

Having adapted BFF to online, we hope to return in 2022 in both live and online formats, to accommodate the wider audience we welcomed during the Pandemic.

NOTES FOR EDITORS: Festival schedule to follow imminently; early May.