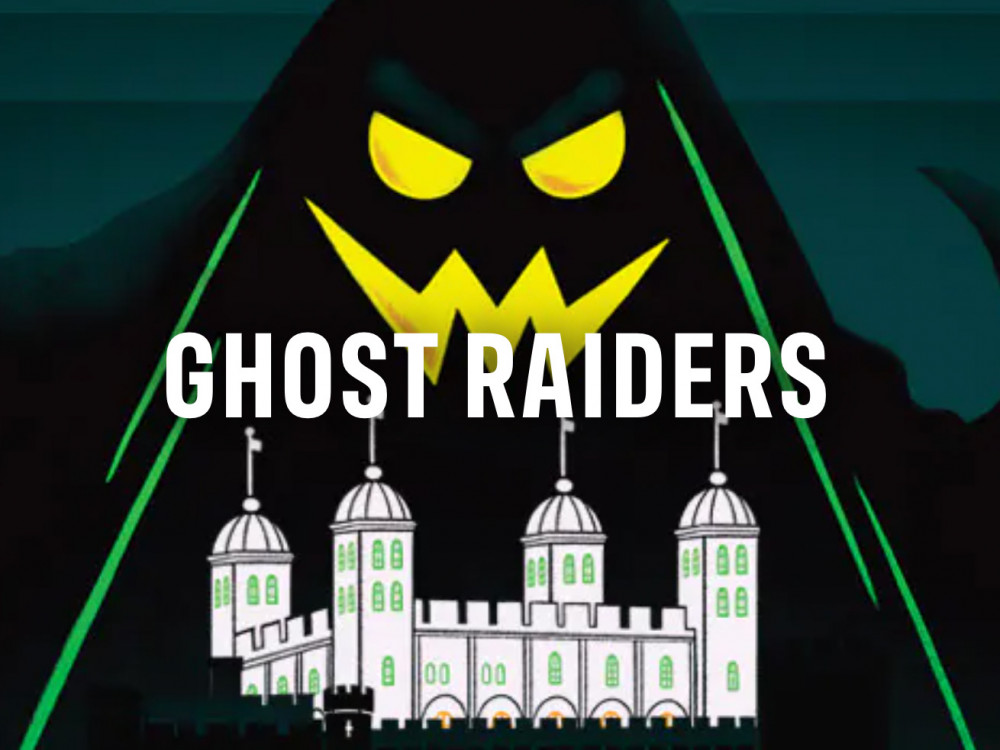 SOLVE A SPOOKY MYSTERY AT THE TOWER THIS OCTOBER HALF-TERM
Who has the power has the Tower.

This Halloween, the Ghost Raiders urgently need your help. Spirits have been accidentally released and are roaming the Tower of London. Among them, an unknown force is threatening the Realm itself. Who is it and can you stop them to protect the Tower of London?

A team of Ghost Raiders are on site, but they urgently need your help to investigate spooky occurrences and defeat the spirit trying to capture the Tower.

Trumpets from Anne Boleyn's coronation can be heard near her old apartments, tobacco has been smelt near Raleigh’s Walk, and something terrible is afoot in the Salt Tower. Never have so many hauntings taken place at one time, and it seems that the ghosts are trying to communicate the identity of one vengeful spirit.

Who does it belong to and can you stop them to protect the Tower of London?