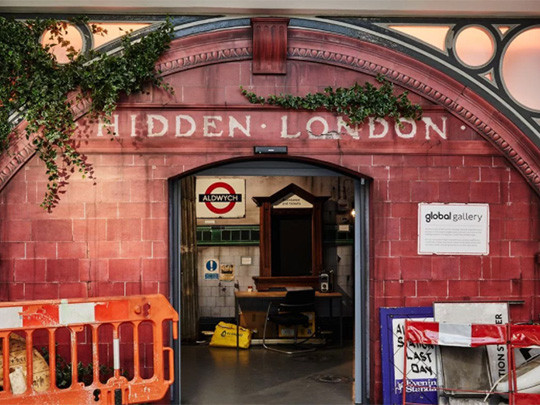 Visit an ‘abandoned’ Tube station underworld and discover what secrets lurk beneath our busy streets in our new Hidden London exhibition!

Hidden London: the Exhibition takes you on an immersive journey of some of London’s most secret spaces in the oldest subterranean railway in the world. These ‘forgotten’ parts of the Tube network have incredible stories to tell about Britain’s wartime past - such as the Plessey aircraft underground factory which had 2,000 members of staff, mostly women, working in the two 2.5 mile-long tunnels on the eastern section of the Central line during the Second World War.

You can enjoy - some for the very first time - the largest number of rare archive photos, objects, vintage posters, secret diagrams and decorative tiles from disused stations that have been brought together in one location.

Discover stories about how Churchill took shelter at the height of the Blitz in the Railway Executive Committee’s bomb-proof headquarters deep underground at Down Street station. See how shelterers at Clapham South lived, where they slept and how they kept entertained, including some archive photos showing shelterers down in the tunnels.

You can also explore other iconic locations which we’ve recreated in our Global Gallery, including the historic abandoned ticket hall at Aldwych station with an original 1930s ticket booth, and its famous Leslie Green tiles.

The exhibition uncovers why these ‘lost’ quirks of the Underground network exist; changes in population, new and expanding Underground lines resulted in lower passenger numbers at certain stations such as Aldwych, economic priorities and political pressures have all led to spaces being abandoned. But they rarely stay that way. While some sections of the Tube system lie ‘forgotten’, many have been repurposed for new activities and are used for special Hidden London tours, growing salad leaves, and for filming locations.

If you’re a film buff, you will love exploring the film section, where you can discover the films that use abandoned Tube stations as filming locations, including V for Vendetta and Skyfall. 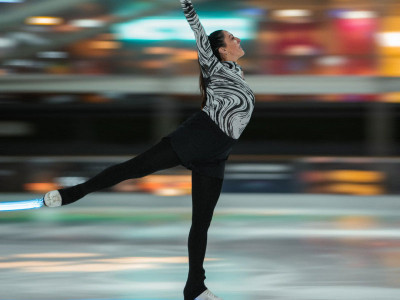 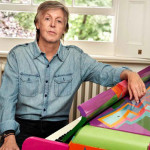 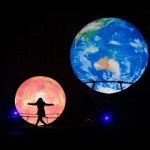