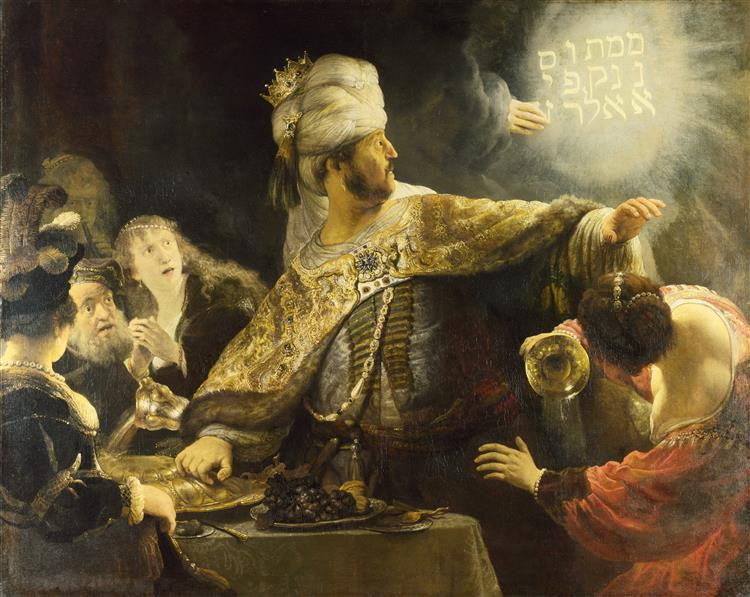 Kensington Symphony Orchestra, one of the UK's leading non-professional orchestras, is coming to the world-class venue of Fairfield Halls Croydon for the first time on Saturday 14th May at 7.30pm.

The highlight will be Walton’s Belshazzar’s Feast – a spectacular cantata for large orchestra, two brass bands, organ, chorus and baritone solo. It tells the tale of the Jews’ exile in Babylon, King Belshazzar’s great feast, the sinister “writing on the wall” and Belshazzar’s assassination, and the Jews’ rejoicing at their freedom. Walton was a rising young star when he wrote this “earthy portrayal of pagan revels, violent retribution and triumphant jubilation” in 1931; it is considered one of the finest pieces of English 20th century music.

Also in the programme are Sibelius’s ever-popular tone poem Finlandia (a patriotic protest against Russian domination and censorship) and his suite Scènes historiques. The programme opens with Richard Strauss’s Festliches Präludium - a fabulously rich work composed for the opening of the Vienna Konzerthaus in 1913.

Described as “one of the very best amateur groups in the country” by Classical Music magazine, KSO has been hailed by Classical Source for “putting on bold, adventurous programmes that few of the ‘big five’ in London would either think of or get away with”.

So easy to get to by bus/train/tram! 10 minutes walk from West Croydon tram stop.

Reviewed by Andrew Lichen from Croydon
I’ve heard this wonderful orchestra many times at all the top London venues. Great that they’re coming to Fairfield Halls in such an exciting programme. Not going to miss this one!!!