Keep your ears open for Browlin in London Topman stores

The All In London Blog 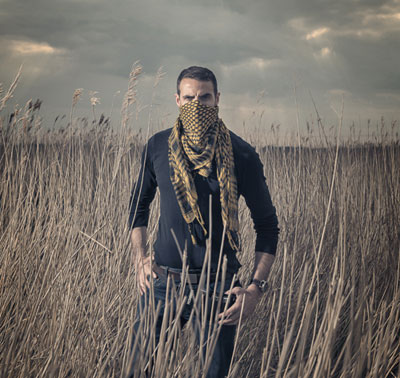 Next time you’re browsing in any Topman store in London, look out for Celebrity DJ, Browlin’s latest video “All My Days” from the album “To the Border!” The video will be played throughout the month of October up and down the country and hourly in London stores.

Oliver Brown AKA Browlin is not only an exceptional DJ but he has worked as a music consultant on major films including “Love, Rosie” staring Lilly Collins and Sam Clafin in 2014. Notably He won record of the week on BBC Radio 2 with Shudda which was voted for by listeners!

Next year Oliver is expanding his horizons and taking the leap across the pond where his music is already catching the eye of film and television producers in California and he will live bicoastal, still hitting the clubs in London to spin his sounds.

So keep your eyes open...

Check out the video here 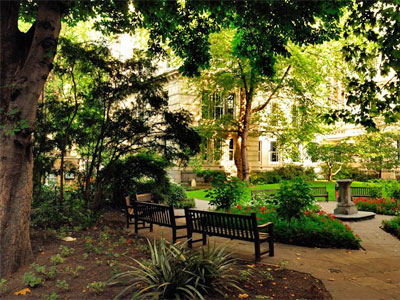 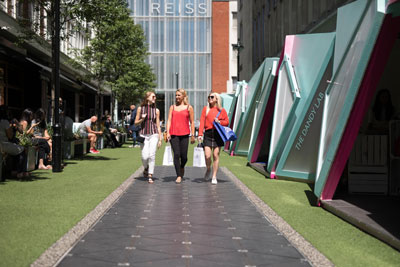