The Girl on the Train at Richmond Theatre 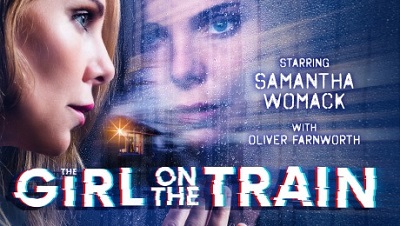 Tonight was the official opening at Richmond Theatre of this new stage play of “The Girl on the Train”. There were a few VIPs (Matthew Kelly, Les Dennis and Tom Conti) around to see the theatrical debut of this best-selling novel and successful film starring Emily Blunt.

The story revolves around what a girl sees from a train just before a woman goes missing. That the girl on the train is the ex-wife of one of the missing woman’s neighbours is only the start of the complex, intertwined lives that unfold.

The staging is excellent – shifting relentlessly from the miserable, shabby apartment of a down-and-out, through misty underpass crime scene to the polished professionalism of successful urbanites. And back again. The train special effects are startlingly real.

Samantha Womack (playing Rachel, The Girl on the Train) is alarmingly convincing as a drab, washed-up addict who struggles with the confusion and guilt of her alcohol-induced black-outs. And her continuing obsession with her ex-husband and his new wife and baby.

The soft Scottish tones of gay policeman John Dougall (playing D I Gaskell) are pitch-perfect for the part. The silent ghost-like flashbacks of missing Meghan (played by Kirsty Oswald) must have been hard to act, but she came into her own as she was allowed to tell her heart-wrenching tale.

It’s full of dark themes – alcoholism, depression, affairs, domestic abuse, infertility, divorce, eviction, murder and infant death although thankfully there are a few witty exchanges along the way to break the tension.

Unlike me, neither of the nearby theatre goers had read the book or seen the film. One loved it saying that she found it exciting and vowed to now read the book. The other was less enamoured.

It felt a little slow during the first half as the characters developed and the story unfolded. Then the second half accelerated as the investigation took twists and turns in true whodunit style – was it the husband, the therapist, the ex-boyfriend, the neighbours or the girl on the train herself? Even though I knew the story, I was gripped as the drama unfolded.

It’s on at Richmond Theatre until Saturday 16th February and then goes on tour around the UK and Ireland. 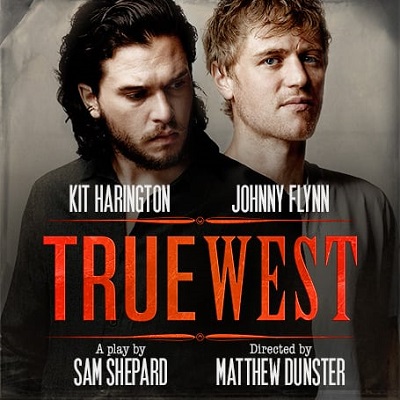 Music and dance from the Swinging Sixties at Rip it up! At The Garrick