THE HOXTON HITS THE ROAD 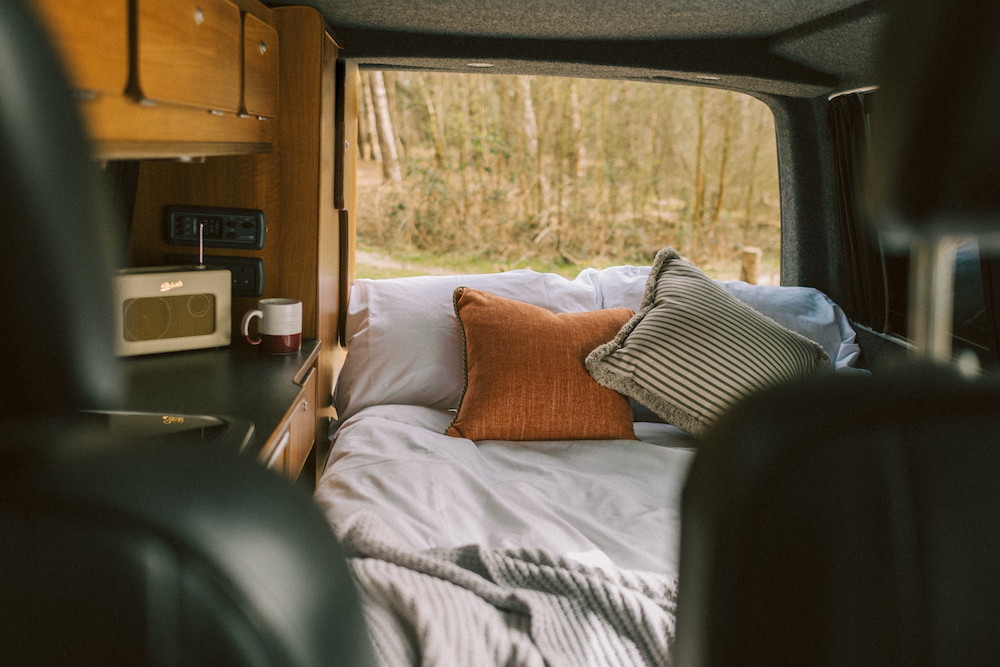 If you've been thinking about embracing #VanLife but aren't quite convinced by the lack of creature comforts, help is at hand. After the success of last year's Camp Hox pop-up in Oxfordshire, everyone's favourite hipster hotel brand The Hoxton is launching a series of campervan road trips for the summer. The four expertly created itineraries, available between the 27th of May and the 27th of September, cover California’s wine country, Holland’s rural scenery, postcard-pretty Normandy or the UK’s scenic south-east coast. While I've not yet stayed the night at a Hoxton property, I was lucky enough to visit their Hox on the Locks pop up on a London houseboat a few years ago; if it's anything like that you're in for a treat.

Every aspect of your trip organised by the Hoxton, campsites are pre-arranged and each van will include all the creature comforts one would expect from Hoxton accommodation; think Roberts radios, Blank toiletries, Hoxton linen and towels and Origin coffee for lazy mornings in the van. Guests will also have a portable BBQ for dinners outdoors, bikes for off-road adventures, camping chairs for picnic stops, snacks for the road, and a well-stocked fridge with free beers, wines and soft drinks to work through.

The UK adventure is a four-day trip, taking you first to East Sussex, where you’ll cruise along the coast, hitting up some secret local spots and stay on a meadow on a working farm, with pigs, donkeys and ponies for neighbours, before traveling through some of England’s oldest towns and local vineyards. You’ll then head on to the Kent Riviera in search of oysters and maybe a drop of local fizz, a night gazing at starry skies and keeping cosy by the campfire, before heading back to The Hox for a night in the city. All of the area's best off-the-beaten path beauty spots, beaches, rambles, picnic stops, and local lunch recommendations have been tried, tested and put together in a suggested itinerary, which you can either follow to a tee or use as a springboard for your own ideas.

Roll on Rolling Hills, the UK trip, includes three nights in your own van, all campsites booked and paid for, and a final night at any of the three London Hoxton hotels.

Share on
Posted Date
May 10, 2021 in Luscious London by Laurel 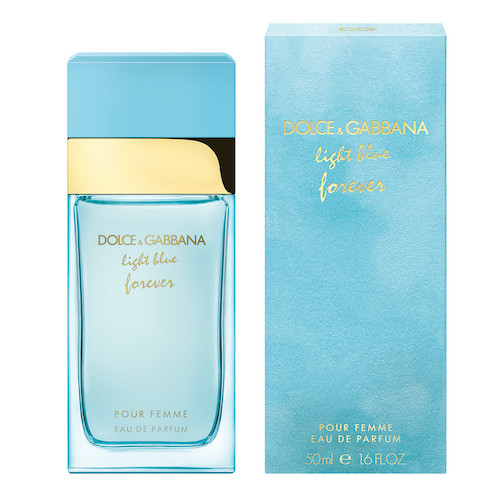 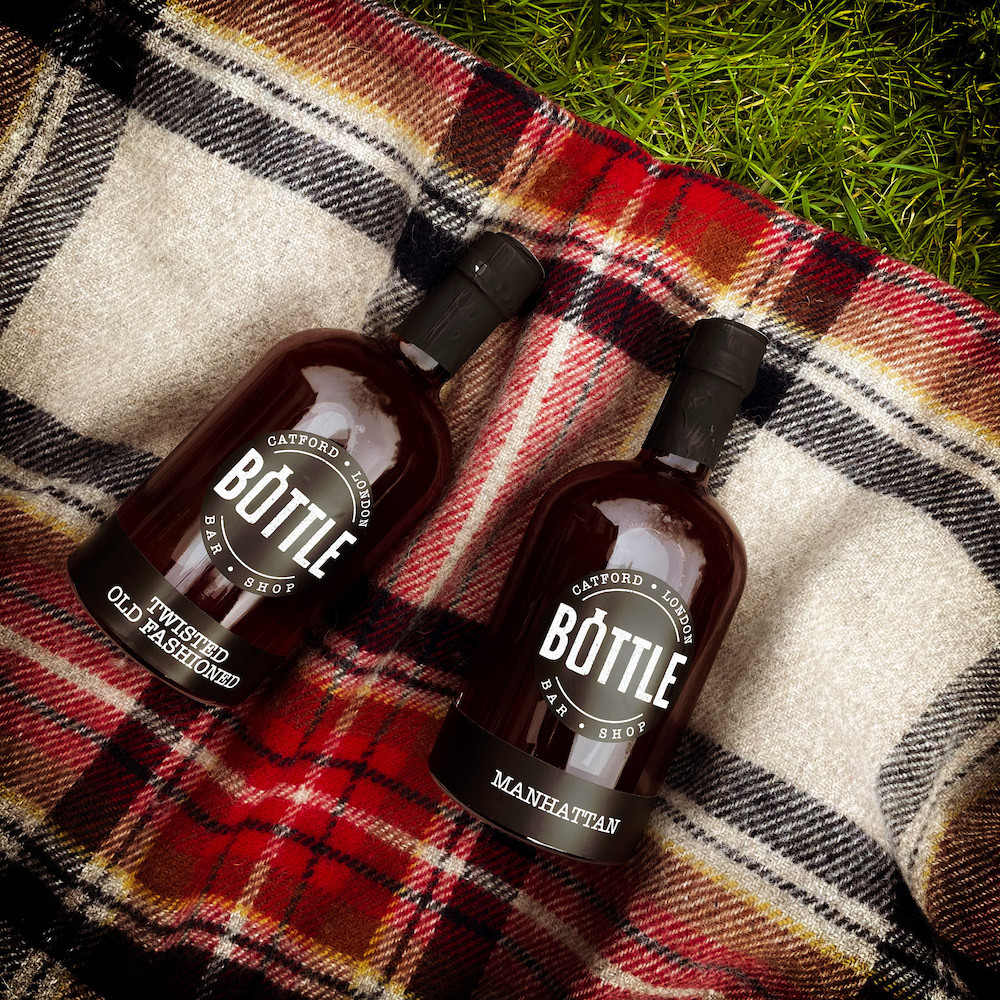