ESCAPE FROM LONDON: TO PRINCIPAL YORK 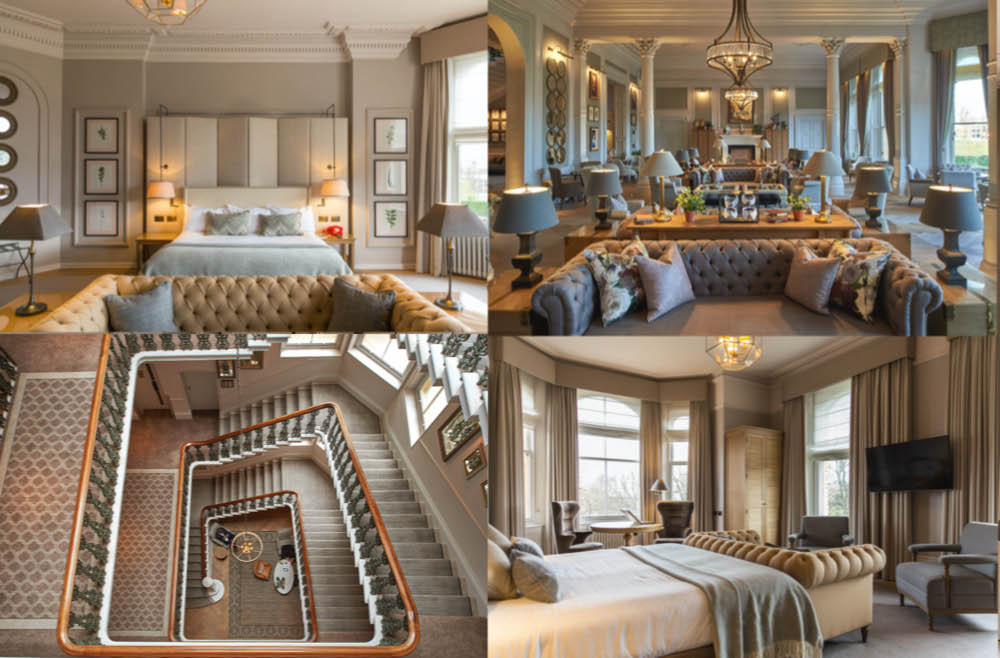 Now, we know it's kind of cheating on our fair capital to be suggesting you dare abandon her for other cities in the UK, but when the city is as fair as the jewel of the north it would be rude not to. While we will always love London, sometimes it's nice to explore somewhere new and if there's any better time of year to explore the cosy cobbles of York, we'd love to hear it.

When it comes to where to stay, there's really only one choice in our minds. The Grand Dame of York’s hospitality scene, the Principal Hotel might have only been there since in its current incarnation for five years, but there's actually been a hotel on the same spot for nearly 150 years. It had a serious facelift in 2015, led by award-winning architects Goddard Littlefairhas, and since then the Grade II listed building has never looked better.

It certainly knows how to welcome, with its marbled entrance hall paving the way to an imposing sweeping staircase (not to mention a bannister that’s begging to be slid down…) and a truly beautiful lounge, flooded with light from the floor to ceiling windows. With a muted colour palette of nudes and greys it’s chic and understated location for a pre-dinner aperitif.

While we’re on the subject, The Refectory serves up a seasonal menu of favourites made with fresh, local produce, while the Chapter House Bar’s menu includes classic cocktails alongside those with a nod to the location’s heritage, like the Flying Scotsman with Slingsby gin, lychee liqueur, lemon and agave syrup and the Yorkshire Fizz of Absolut Vodka, rose lemonade, sugar and lime.

Head upstairs and the grand corridors are home to 155 rooms and suites, many with views of the iconic York Minster, the Roman city walls and the hotel’s beautiful gardens. Book a Superior Room to enjoy an indulgent freestanding bathtub, while the Suites feature separate living areas if you’re so inclined as to not leave the room, though with one of the UK’s finest cities on your doorstep we recommend you give it a go. Unsurprisingly breakfast is a feast with goodies from local suppliers. Our top tip? Order room service and indulge in your tray of Yorkshire’s finest in bed in your robe. Breakfast in bed is always a winner, isn't it?

There's a spa in the basement, along with a gym if you're that way inclined (we weren't...). It's a gorgeous location and that lounge is just begging to be curled up in with a good book. With magic in its streets (literally; The Shambles was apparently J.K. Rowling's inspiration for Diagon Alley...) there's no better time to think about planning a trip to York, particularly with its Christmas market on the horizon. 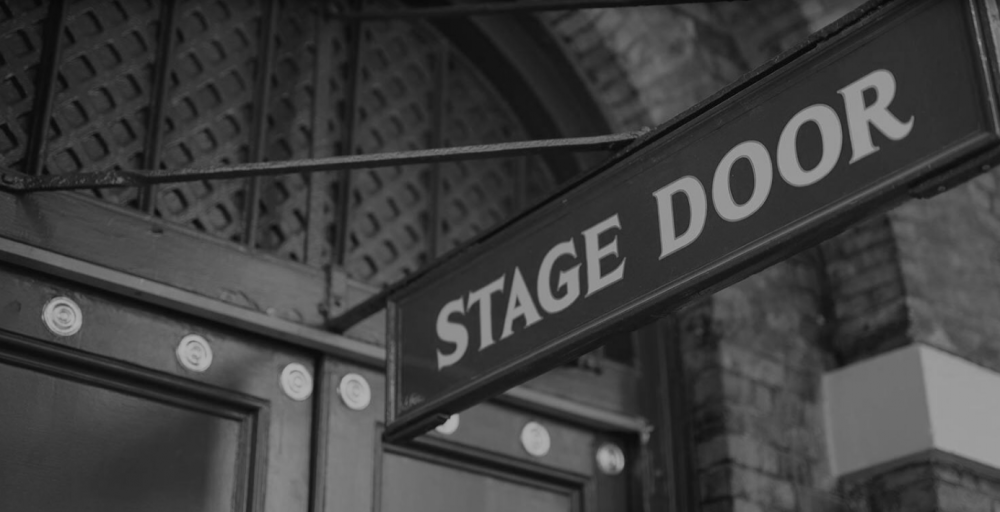 EXPLORE ONE OF LONDON'S MOST HAUNTED THEATRES THIS WEEK 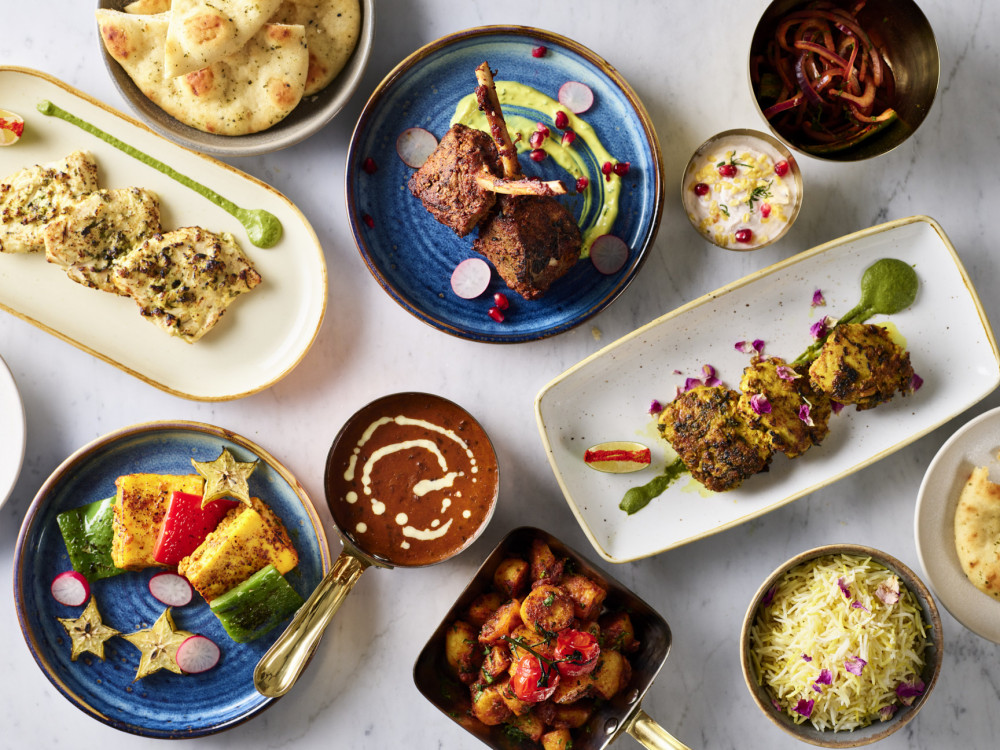