Your All In London guide to Sutton

The borough of Sutton lies on the outer circle of Greater London to the south. It is a large and diverse borough, but is generally classified as part of the suburban commuter belt of London and as such is perhaps less multi-cultural than other boroughs, particularly the more central ones; only 15% of the population comes from ethnic minority backgrounds which is low within the London boroughs. Though there are no London Underground stations in the borough and no links to the London overgound network, there are several busy local rail routes running between the borough's towns, connecting it with the central London stations of London Bridge, St. Pancras International and London Victoria.

Sutton used to be a collection of rural villages, something which is still in evidence today as people still refer to many places such as Cheam, Carshalton and Belmont as being villages. The rich history and environment of the Borough is reflected in the large number of heritage areas designated as Conservation Areas and Areas of Special Local Character. In the south of the borough, housing is characterised as low-density; large, detached and semi-detached properties built in the 1920s and 1930s remain despite the increasing pressures on land. In contrast to this are some areas in the north of the borough such as Rosehill, St Helier and the Wrythe which are all much more densley populated and characterised by social deprevation and high unemployment. 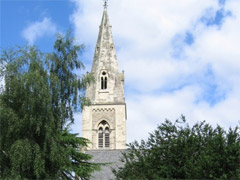 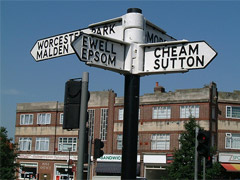 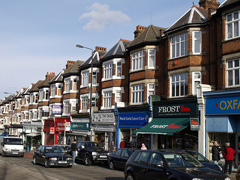 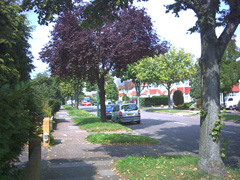