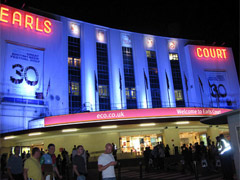 The site on which Earls Court now stands was, for many years, a wasteland of disused rail track and industrial waste. John Robinson Whitley made the first propositions that the land should be turned into an entertainment facility, as he had used some sections for fairs and exhibitions for several years. The land was sold in 1935 and the new owners decided to design and build a show centre that would dwarf the Olympia- to which they referred as "the Village Hall". The ambitious project encountered several obstacles during construction. The project ran over budget and new investors were required to see the plan to fruition. In 1937 Earls Court opened its doors for the first time and hosted a Chocolate and confectioners exhibition. After this success the Motor Show moved to Earls Court. The enormous scale of the building meant that the short construction time was nothing short of miraculous- although the final cost was well in excess of £1.5 million. The success of Earls Court soon meant that more exhibition space was required. Earls Court Two was opened by Diana Princess of Wales In 1991. The new structure could easily hold four jumbo jets and boasted a column-free floor space of more than 17,000 squared metres. Earls Court is still one of the largest feats of engineering to be seen in London and regularly hosts concerts, shows and exhibitions. 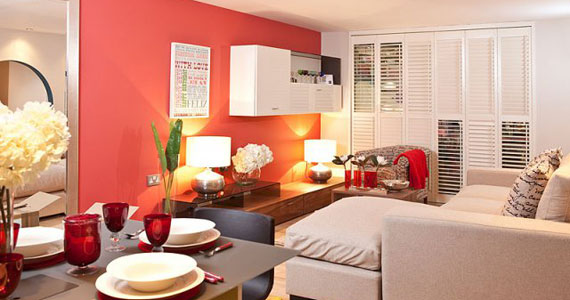