Based on the BBC sitcom the film boasts an all star cast and most were out in a very wet Leicester Square meeting fans and signing autographs.

The film hits cinemas on the 5th February. 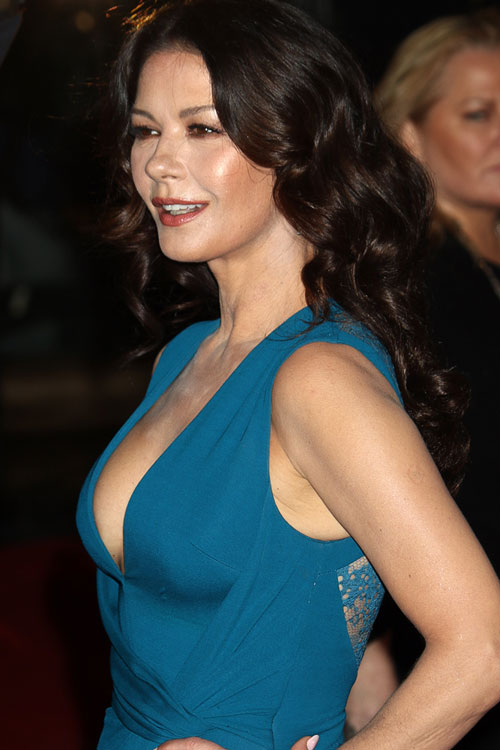 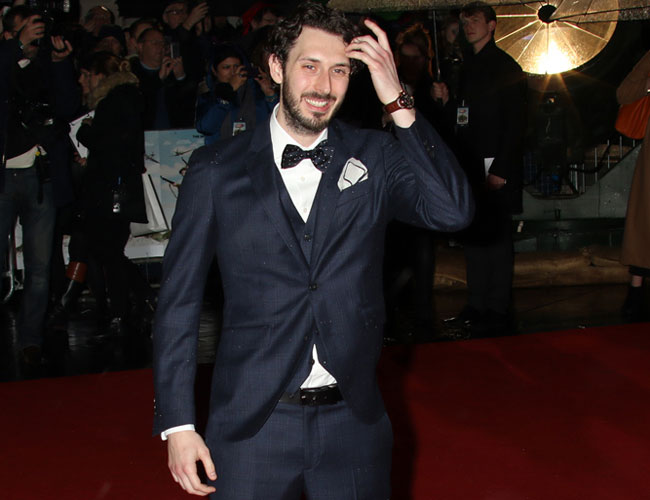 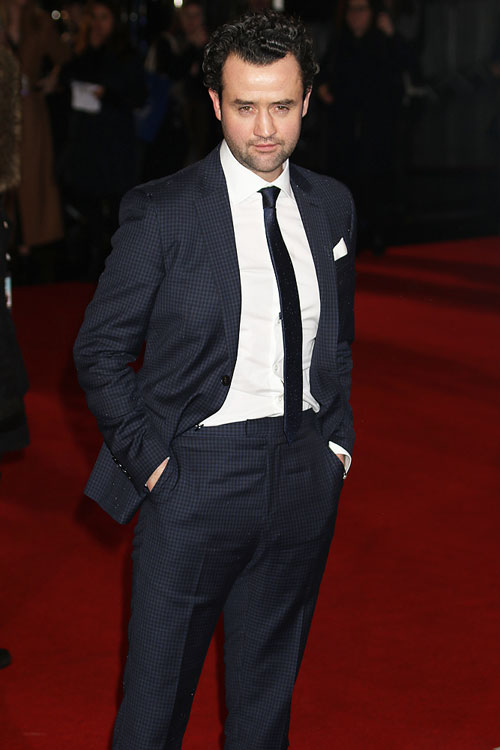 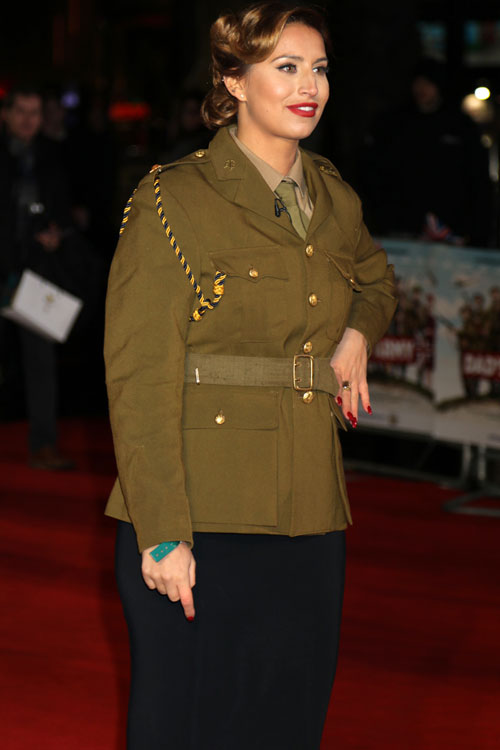 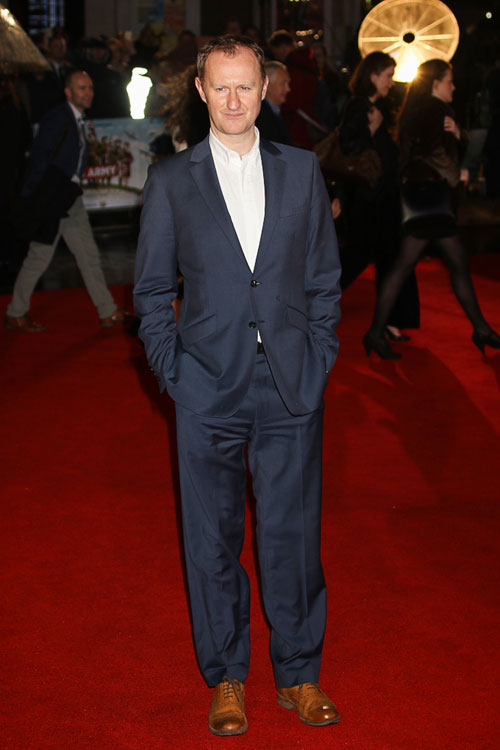 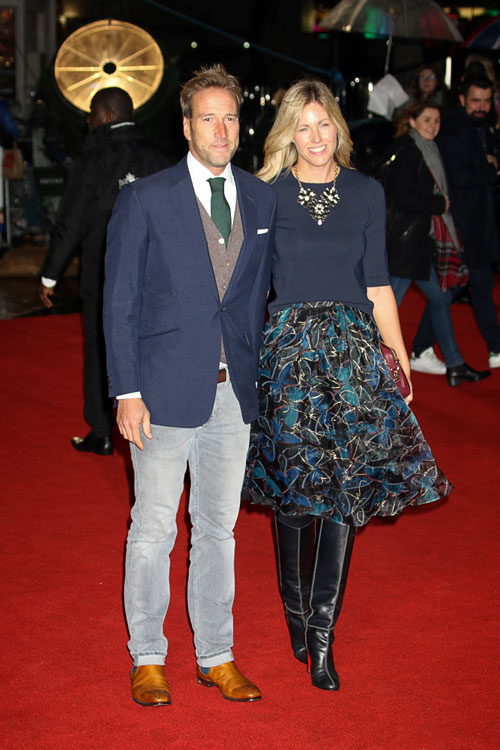 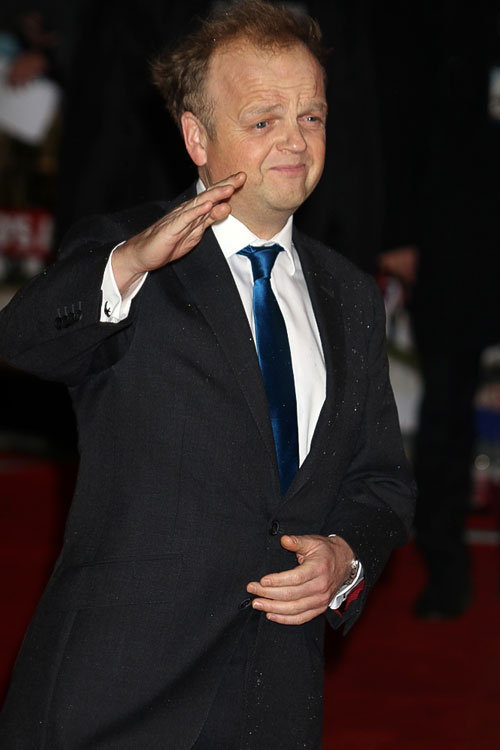 Toby Jones at the dad's Army Premiere
Toby gets his Dad's Army salute all wrong. Fool. 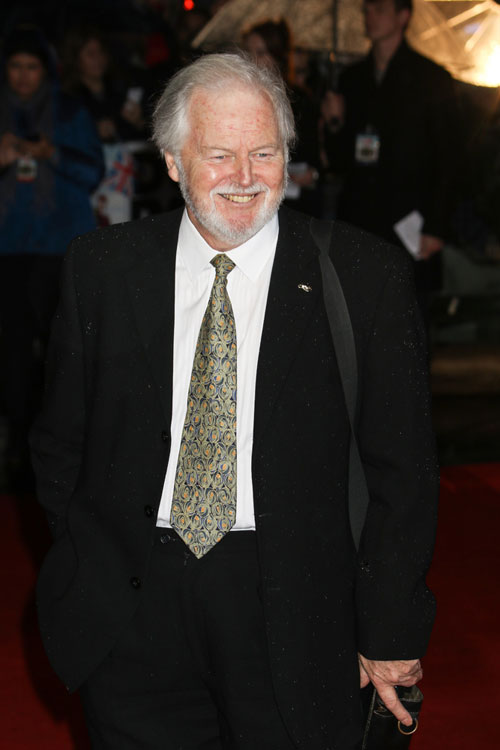 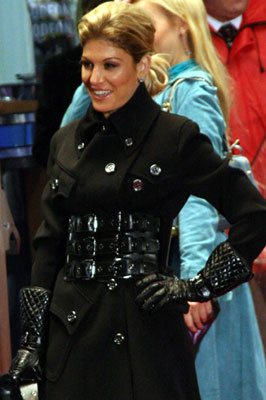 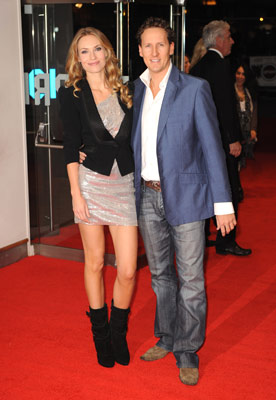 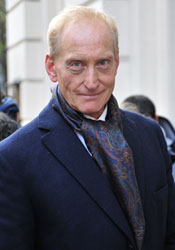 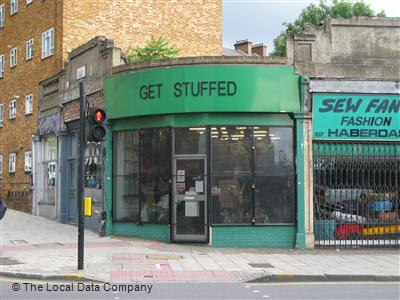 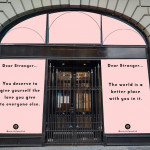