The iconic British retailer, Heal’s has announced that it is officially reopening the doors to the historic Mansard Gallery on Tuesday 15th February. 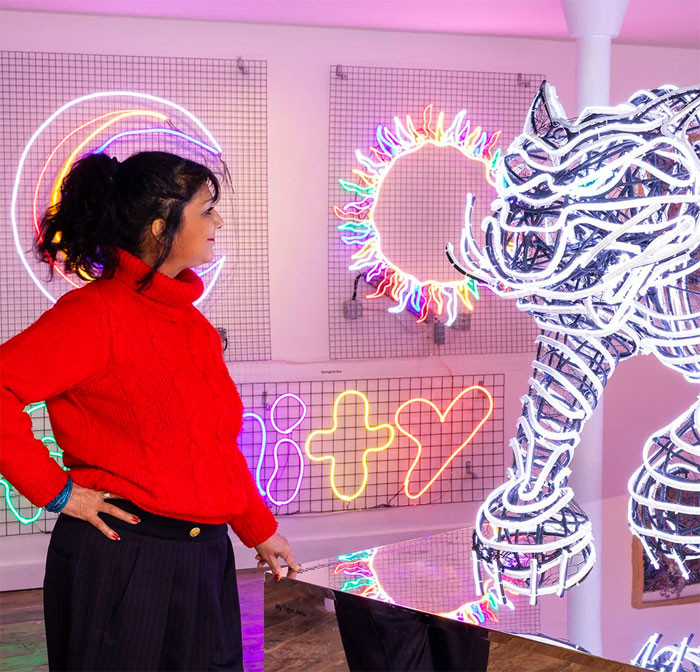 Originally opened by Ambrose Heal in 1917, the Mansard Gallery became a landmark destination for London shoppers, art-lovers and design enthusiasts throughout the 20th Century, introducing the likes of Pablo Picasso, Henri Matisse and Amedeo Modigliani to the British public for the first time.

The new and improved exhibition space will see a series of artists take residencies within Heal’s flagship Tottenham Court Road store, offering a commercial platform for both established and emerging designers to sell their works to the public.

Chila Kumari Singh Burman will be the first artist to reside within the Mansard Gallery from 15th February until late March. Working across a wide range of mediums, from printmaking to painting, installation and film, Burman is celebrated for her radical feminist practice, as her work examines representation, gender and cultural identity.

The 22-piece exhibition, titled “Neon Drama in Heal’s”, will feature an immersive display of original 2D- and 3D- designs, all available to purchase in-store. Works include “My Tiger Janu”, a neon sculpture spanning three metres, which was inspired by Burnman’s Hindu-Punjabi heritage and was previously on display at Covent Garden.

Chila commented: “These recent years have highlighted to me, and I think more widely with the general public, both how much and how important it is to have a little light and love in our lives, so I am excited to be working with Heal’s to illuminate interiors with vibrant and colourful portrayals of stories from my life.”

Hamish Mansbridge, CEO of Heal’s, added: “For more than 200 years, Heal’s has been committed to supporting innovation and creating opportunities for talented artists and designers, no matter how established in their career they may be.

“It is a pleasure to be celebrating this heritage by reopening the Mansard Gallery, which was once a city landmark and played a pivotal role in making art accessible to Londoners. I hope will offer an exciting shopping experience for customers whilst providing a platform for the next generation of artists.”

Initially launched in 1917, the Mansard Gallery was a pioneering space exhibited work from prolific international artists including Picasso, Matisse and Modigliani, and attracted attention from figures such as Virgina Woolfe and Vanessa Bell.

The gallery flourished as a commercial and artistic space for many years and played a valuable role in creating the cultural landscape we enjoy today.

The Mansard Gallery will open to the public within Heal’s, 196 Tottenham Court Road, W1T 7LQ from Tuesday 15th February, with future exhibitions to be announced in the coming months. For the latest information, visit heals.com 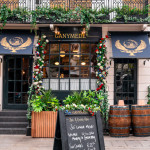