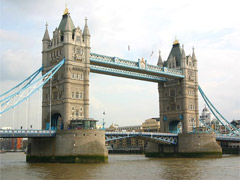 Just one and a half miles south east of Central London, Southwark or ‘the Borough’ as it is often known, is located immediately south of London Bridge.

Huge amounts of money have been poured into Southwark’s regeneration, resulting in one of London’s most successful transformations. Southwark’s proximity to the docks meant an influx of workers to the area during the 19th century, resulting in tremendous overcrowding, unsanitary conditions and disease. The slums were demolished and Southwark is now one of London’s top destinations thanks to the Tate Modern, foodie paradise Borough Market, the Old Vic and Shakespeare’s Globe, with an array of watering holes and restaurants to boot. The South Bank is a stone’s throw away and unsurprisingly the area is replete with trendy apartment blocks. However, despite its shiny new makeover Southwark still has one of the highest rates of child poverty in London.

Going out in Southwark

What's On in Southwark 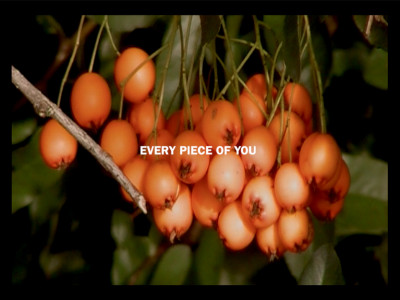 Vanessa Baird: If ever there were an end to a story that had no beginning
Drawing Room 1-27 Rodney Place, London 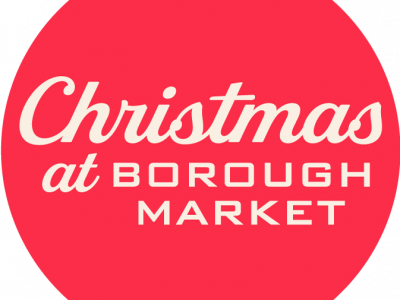 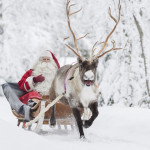