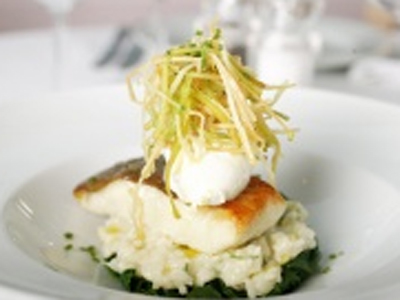 The French Table based in Surbiton, is run by husband and wife team Eric and Sarah Guignard made famous by their appearance and success on Gordon Ramsey's "The F Word". The couple aim to give to the local people food and service of the highest standard in warm and comfortable surroundings; and aim which they still have today.

French-born Eric was trained as a chef in Paris and has worked at many Michelin starred restaurants including Jules Verne, Jacques Cagnat, the Orient Express and the Capital Hotel in London. He has now developed his own style of cookery which is true to his French/Mediterranean roots but now uses influences from Italy and Northern Africa also. Sarah looks after front of house and has brought a friendly an unobtrusive style which brings locals back time after time.

Since opening in 2001, The French Table has gone from strength to strength enjoying much critical success and local popularity. Rave reviews have gone hand in hand with numerous awards including 'Best London Restaurant' in the Good Food Guide 2010, getting to the final rounds of Gordon Ramsay's F Word in 2009 'Best Local French Restaurant in the UK' and being nominated for ‘Best Local Restaurant’ by Timeout in 2002. 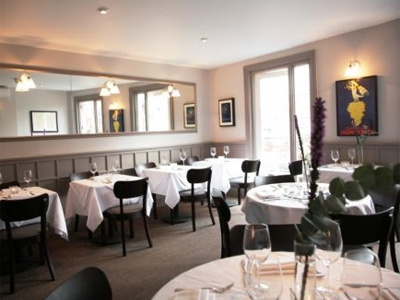 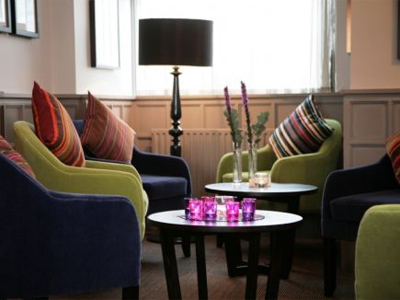 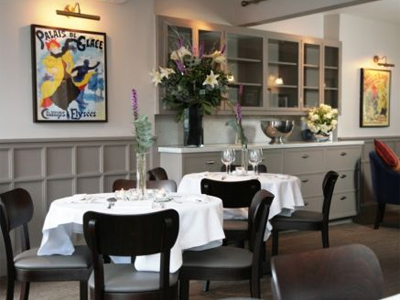 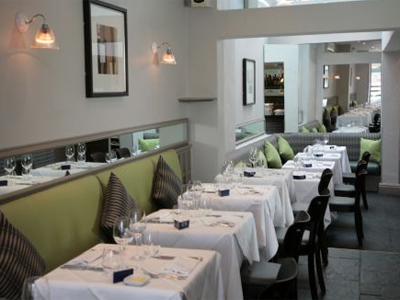