Breathe in the (alcoholic) air

So much classier than drinking, dahling... 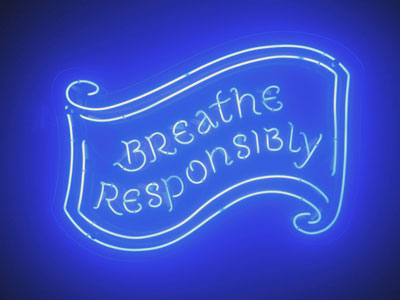 Those clever clogs at Bompas & Parr have come up with a new way to experience cocktails, by inhaling instead of drinking them!

Not only that, but the alcoholic mist which hangs thick in the air also enters the bloodstream via your eyeballs.

However fear not, consuming drinks this way means your body only gets 40% of the alcohol content, so you won’t get drunk (too) easily. The main idea behind breathing in a cloud of your favourite tipple rather than drinking it is that the flavours are enhanced.

Most of the ingredients come from next door’s Borough Market, naturally, and the installation is on till January 2016. 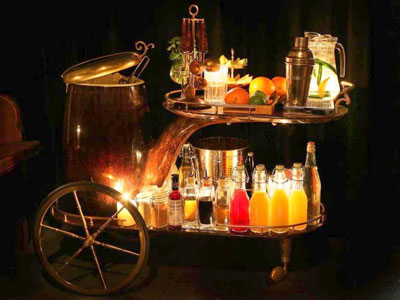 Bring your own cocktail spirit
A new dimension to BYO 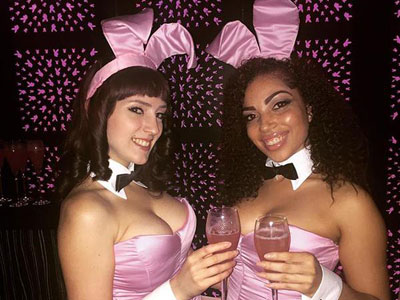 Help raise awareness of breast cancer at… the Playboy Club!
If ever there was a win/ win situation...