Drink coffee in a toilet cafe

Mmmm, who wouldn't fancy that?
This must try is connected to: The Attendant 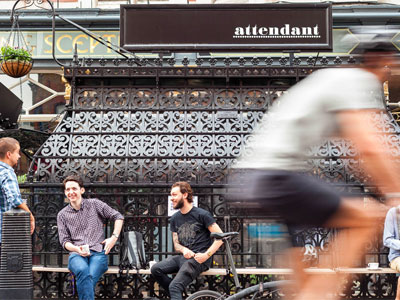 This cafe located in what used to be Victorian public toilets divides opinion. For some it's the epitome of trendiness, others can't forget they're seated at a chunk of porcelain once sprayed by men's wee (yes, customers eat off a raised counter that's placed on the former urinals). However, Attendant has been lovingly restored with the original tiled floor, art deco posters and pendant lighting.

Coffee is from their very own roastery, and they serve breakfast and lunch dishes including a pork belly bowl with cabbage and other veggies, bacon brioche and sandwiches. Their formula has proved successful - the Soho location has been open since 2013 and they added a second, non-toilet based branch in Shoreditch two years later. 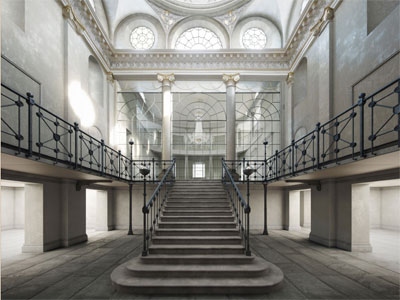 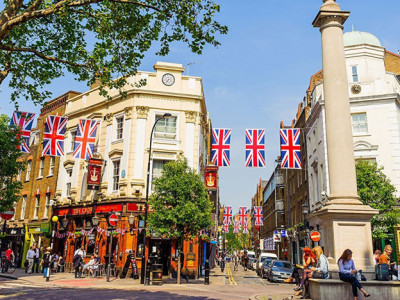