Eat coffee made from bird droppings 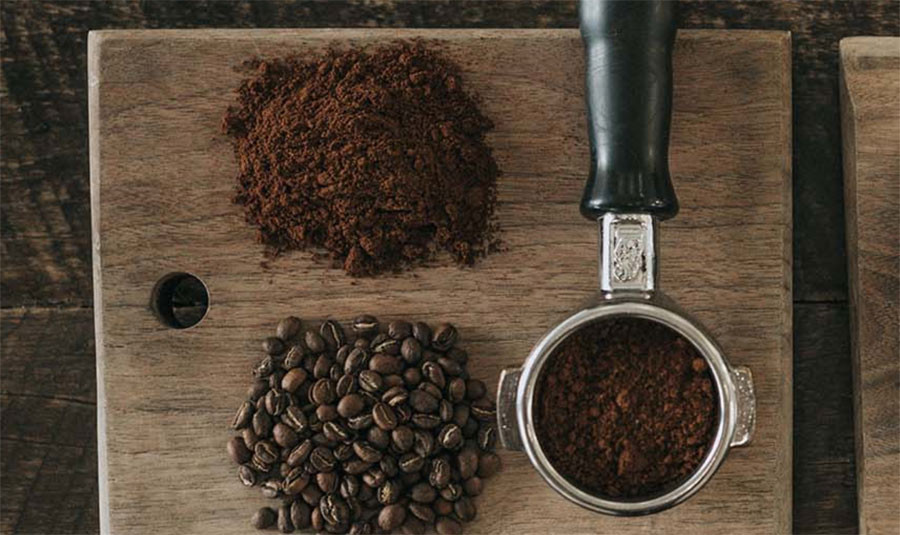 Civet coffee, a coffee that consists of partially digested coffee beans eaten and defecated by civets, is one of the  most expensive in the world. If you're not squeamish at the thought of drinking something brewed from excrement you can now try Jacu coffee, made similarly from the droppings of the Jacu, a South American bird.

The science is that the bird's digestive system breaks down the outer layer of the coffee cherries to  reveal the bean inside, giving it a distinctive flavour. A cup of Jacu espresso will set you back £30 at Jacu Coffee in Westminster, but if you really like it you can splurge on a 100g back for a mere £120 at Harrods. 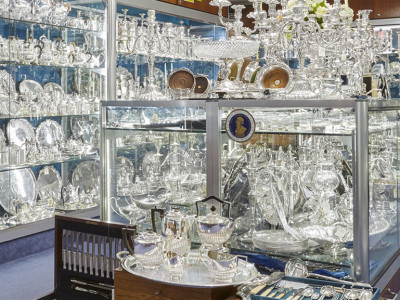